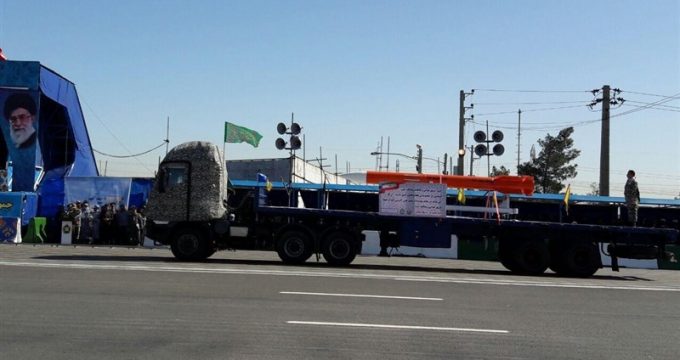 IRNA – Deputy Commander of Khatam al-Anbiya Central Headquarters has announced that the range of Sayyad-3 air defense missiles will be enhanced.

Sayyad-3 has a long-range capability. It has similar diameter as Sayyad-2 but longer body with different wings and control surfaces.

According to Iranian Defense Ministry, Sayyad-3 missile was designed with a range of about 120km and with a flight height of 27 km.

Elhami went on to say that Bavar-373 air defense system will be unveiled soon.

Bavar-373 is an Iranian long-range road-mobile surface-to-air missile system unveiled in August 2016. Iran describes it as a competitor with the S-300 missile system. It is manufactured by the Iranian Defense Ministry in cooperation with unspecified local manufacturers and universities.