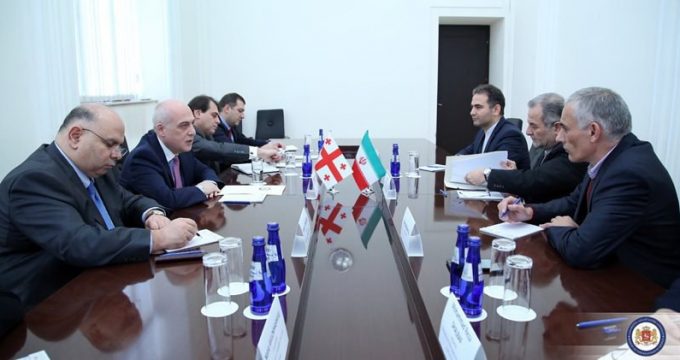 IRNA – Georgian Foreign Minister David Zakaliani has called for development of relations between his country and Iran.

Proposing the issue that the Georgia policy towards Iran has changed is wrong, Zakaliani said in a meeting with Iranian Ambassador to Georgia Javad Ghavam Shahidi.

Georgia is committed to develop ties with Iran, the Georgian minister added.

In the meantime, the Iranian envoy for his part called for full implementation of visa-free regime for Iranian nationals.

He also urged closer cooperation between Tehran and Tbilisi in fighting organized crimes and drug trafficking.

The two officials discussed also the topics relevant to the February meeting of the two countries’ joint consular commission.