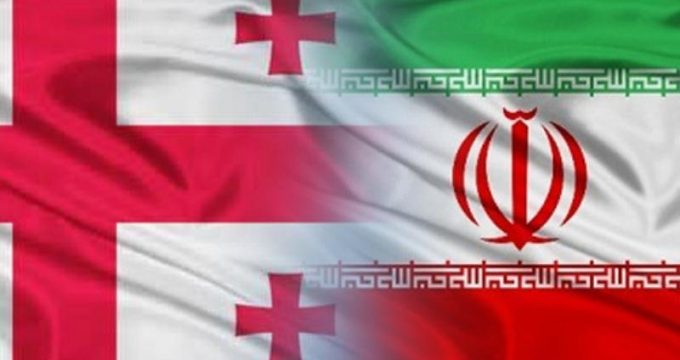 IRNA – Georgian Foreign Minister David Zalkaliani ruled out rumors about establishing visa requirements for the Iranian citizens wishing to travel to his country.

Rumors about visa regime and forced to apply for visas to travel to Georgia are false, he said, noting that the Iranians can visit the country without obtaining visas.

Referring to some misunderstandings, he added that Georgian government is seeking to find a solution for all outstanding issues and all the problems will be settled in near future.

“We are in regular contacts with the Iranian officials and my deputy has met Iran’s ambassador to Georgia,” he said.

Zalkaliani further noted that all the issues pertaining to the Iranian citizens are under discussion, adding that the Georgian government has been briefed by the Iranian officials about the problems.

Apuseni news website also pointed out that Iranian Foreign Ministry has called on the Iranian citizens to avoid unnecessary trips to the country.

Some 2,345 Iranian citizens had been denied entering the country since the start of the current year, it said.