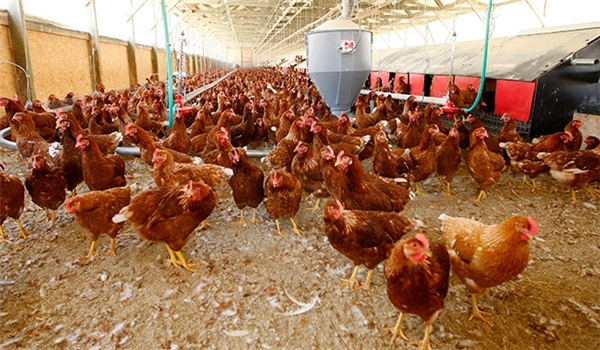 Financial Tribune – Iranian poultry farms have been dealing with the deadly avian flu, especially the H5N8 strain of the virus, for several years now. The virus has done a number on Iran’s poultry industry.

Iran Veterinary Organization has devised measures to deal with the flu and help reduce losses.