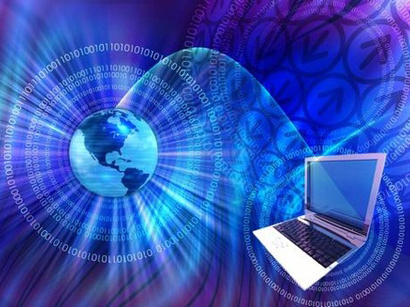 ME, Africa, main target markets of Iran’s IT firms

MNA – Rouhollah Estiri, the director general for international business affairs of the Directorate for Science, said that Middle East and Africa are main target markets of Iranian information technology (IT) firms.

About 20 trade and business trips were made to various countries including the Middle East and Africa during the government of President Rouhani which have had considerable achievements, he maintained.

Development and growth in export of goods and services of knowledge-based companies are among the main objectives of the Vice Presidency for the Science and Technology, he said, adding, “in this regard, we are in dire need of identifying capacity of domestic IT companies on the one hand and identifying the international target markets, on the other hand.”

Dispatching trade, business, technology and investment delegations and also organizing exhibition for showcasing latest achievements in export target markets are among the programs and strategies to sell products and penetrate into the foreign markets, he emphasized.

In this regard, sending trade and business delegations to other countries has launched in many developed and developing countries such as Iran over the past years which has produced positive results, he noted.