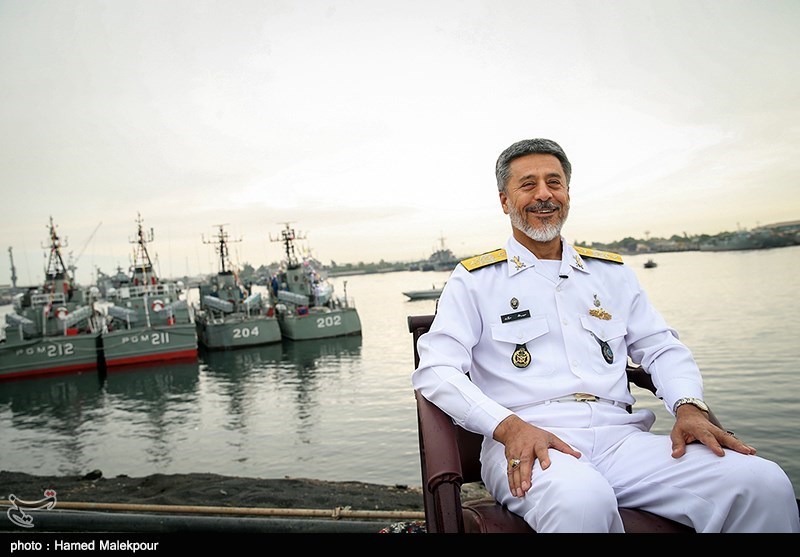 IRNA – The deputy commander of Iranian Army for coordination Admiral Habibullah Sayyari said on Sunday that the Islamic Republic of Iran through unity and solidarity is to prove its high status in the world.

He made the remarks on the sidelines of the sixth conference of Indian Ocean navy forces who were engaged in international military sea divers 2018 contests.

The Islamic Republic of Iran omitted the US from this year conference which proves the country’s might and special status at international sea navigation, he said.