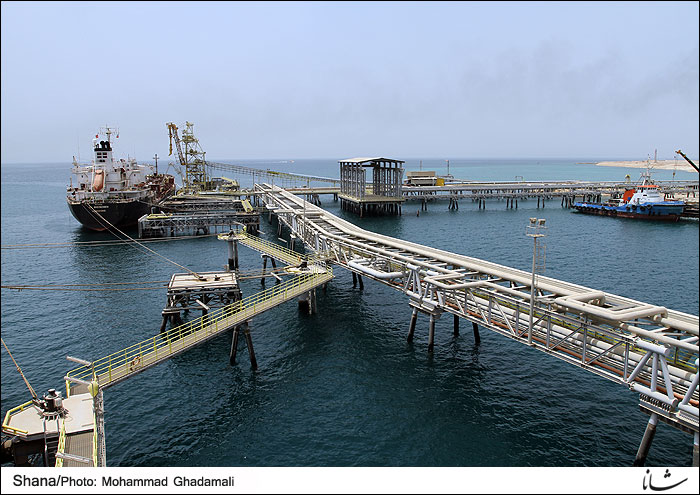 Financial Tribune – A new shipping line between Iran’s Jask Port and Oman’s Al Suwaiq Port has come on stream and will be used to transport wholesale Iranian commodities to Oman using containers, Iran-Oman Chamber of Commerce announced on Wednesday.

This is the fourth direct shipping line launched between the ports of the two neighboring countries after Bandar Abbas-Sohar, Khorramshahr-Sohar and Bandar Abbas-Al Suwaiq, the news portal of Iran Chamber of Commerce, Industries, Mines and Agriculture reported.

Iran-Oman Chamber of Commerce also announced that following negotiations by the Iranian Embassy in Muscat with Omani officials, the direct shipping line between Oman’s Sohar Port and Iran’s Bandar Abbas Port on the shores of the Strait of Hormuz has resumed its activity.