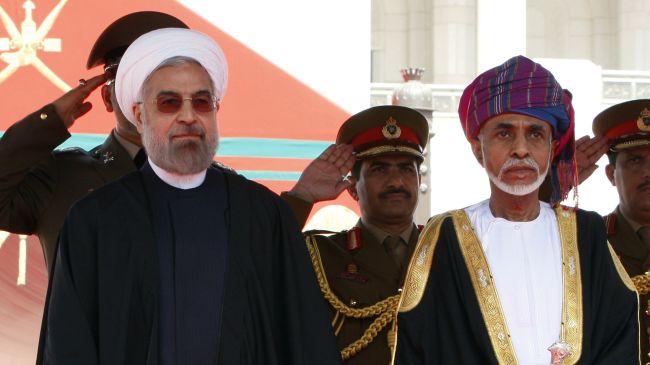 Financial Tribune – Iran’s trade with Oman reached $870 million during the seven months since the beginning of the current Iranian year (March 21-October 22) to register a 50.77% upsurge compared with the similar period of last year, according to Iran’s commercial attaché to the Sultanate.

“Expansion of marine transportation between the two countries, facilitation of visa granting procedures and an increase in Iranian companies established in Oman are among the main reasons for this increase in trade,” Abbas Abdolkhani was quoted by ILNA as saying.

If the same trend continues, said the official, Tehran-Muscat will experience a two-fold increase in bilateral trade by the end of the current fiscal compared with the previous year.

President of Iran-Oman Chamber of Commerce Mohsen Zarrabi said in October that trade between the two countries is expected to reach $1 billion by the end of the current Iranian year (March 20, 2019).