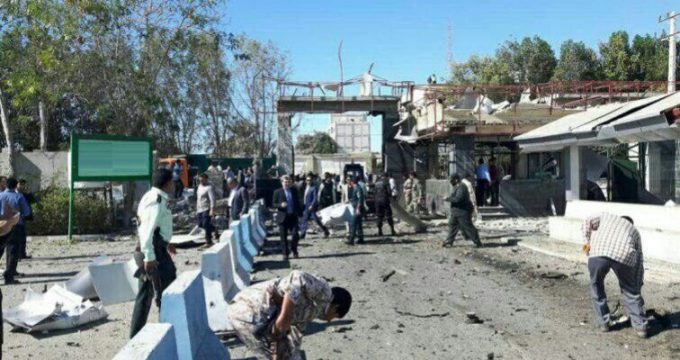 Intl. Day of Persons with Disabilities observed in Tehran 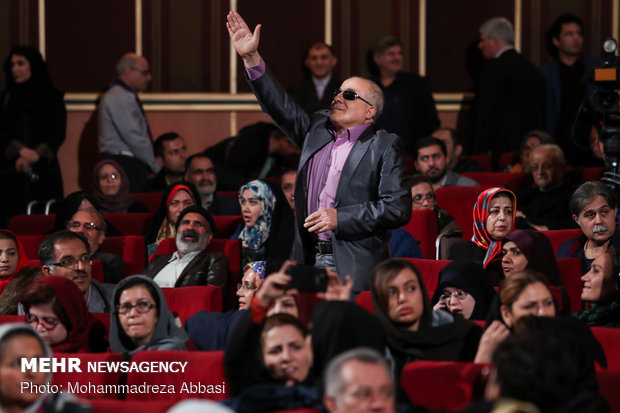 The International Day of Persons with Disabilities was held this morning on Dec. 3 in Hozeh Honari Andisheh Hall in the presence of Minister of Labor, Cooperatives and Social Welfare Mohammad Shariatmadari. 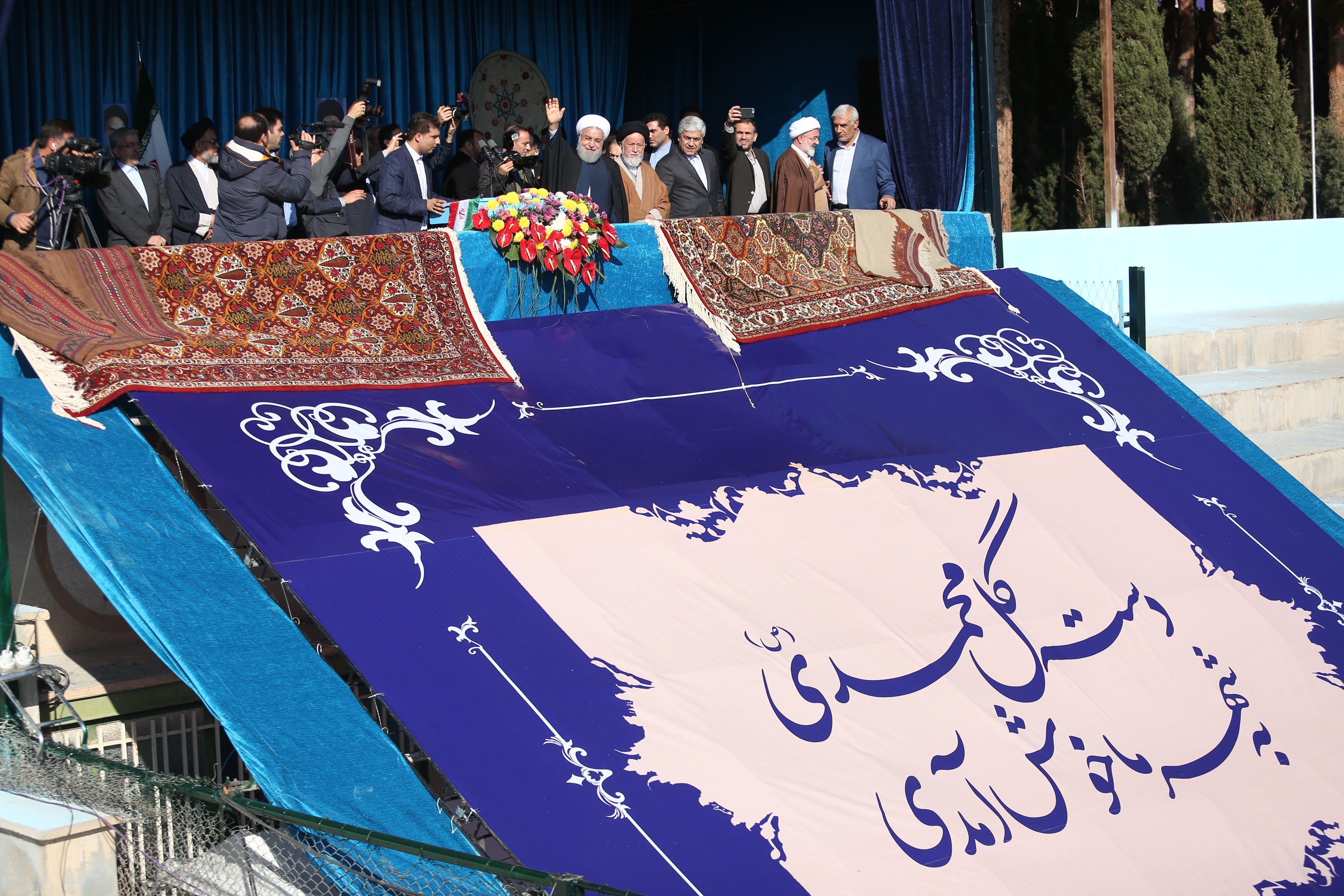 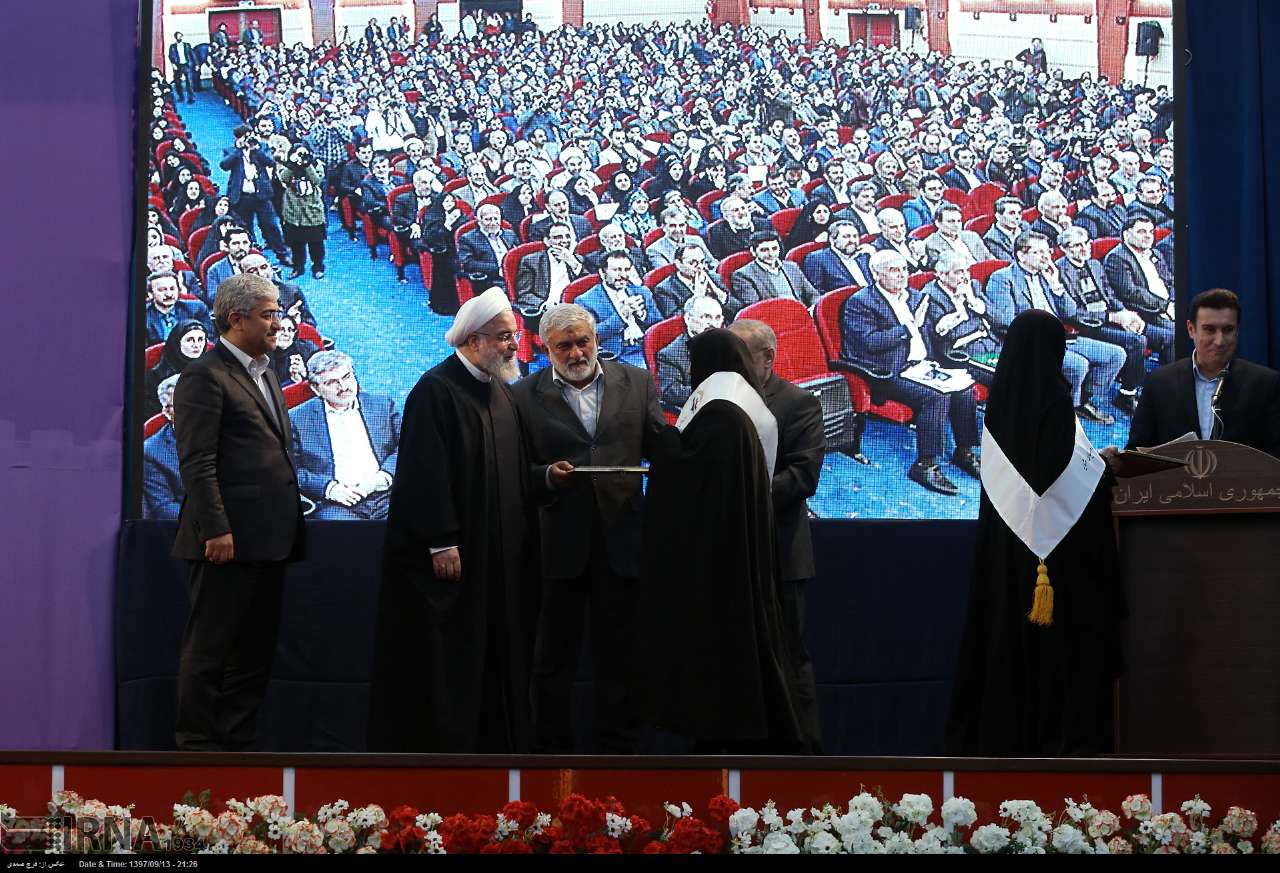 On the eve of Students Day, President Rouhani attended Semnan University on late Tue. and held talks with university students. During his stay, Rouhani ordered the inauguration of 24 projects and also construction operation of 22 new projects in the fields of industry, mine and trade, agriculture, cultural heritage and tourism, energy, etc. 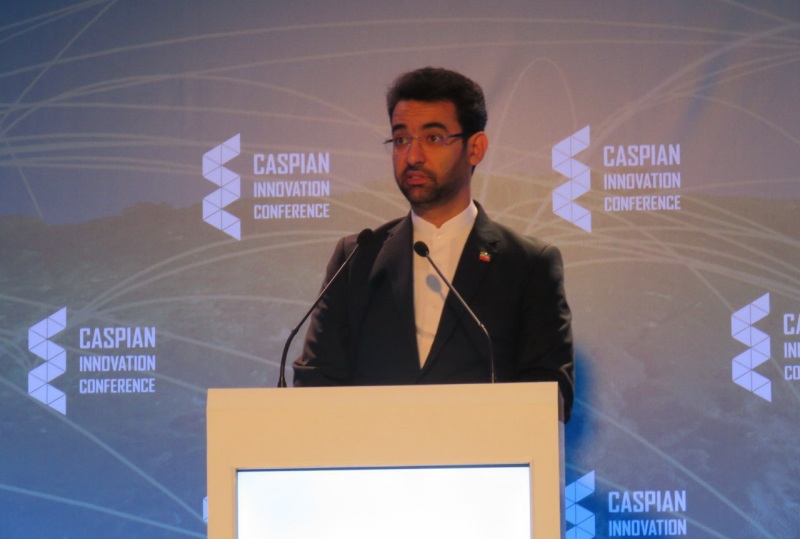 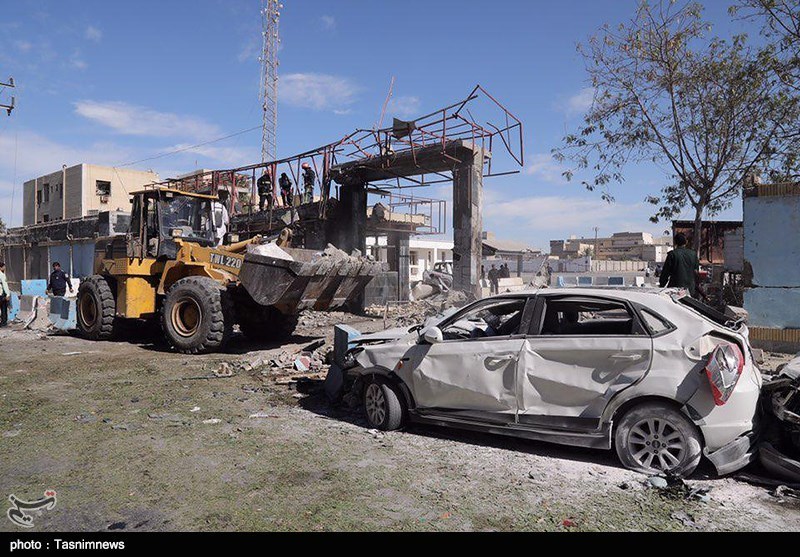 A terrorist car bomb explosion has hit near a police post in Iran’s southeastern port city of Chabahar, leaving two police officers dead and a number of other people wounded. Local officials said terrorists attacked the police headquarters in Chabahar, located in the southeastern province of Sistan-and-Baluchestan, with an explosives-laden vehicle on Thursday morning, local officials said.

The biannual meeting of Organisation of Petroleum Exporting Countries (OPEC) in Vienna kickstarts on December 7 with Iranian Minister of Petroleum Bijan Zangeneh in attendance.

The Second Conference of the Parliament Speakers of Iran, Afghanistan, Pakistan, Turkey, China and Russia on combating terrorism kicked of on Saturday morning with President Hassan Rouhani in attendance. 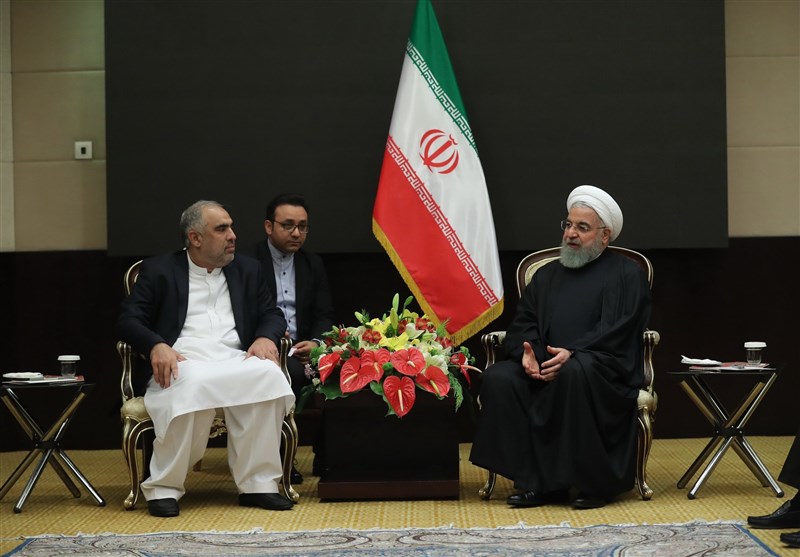 In the meeting with Pakistan’s parliament speaker, Asad Qaiser, Rouhani said those who created terrorist groups in the past decades committed treason against regional nations, adding, “Many of these terrorist groups were created amid the proxy war between the US and the Soviet Union, but took other forms and objectives later.” 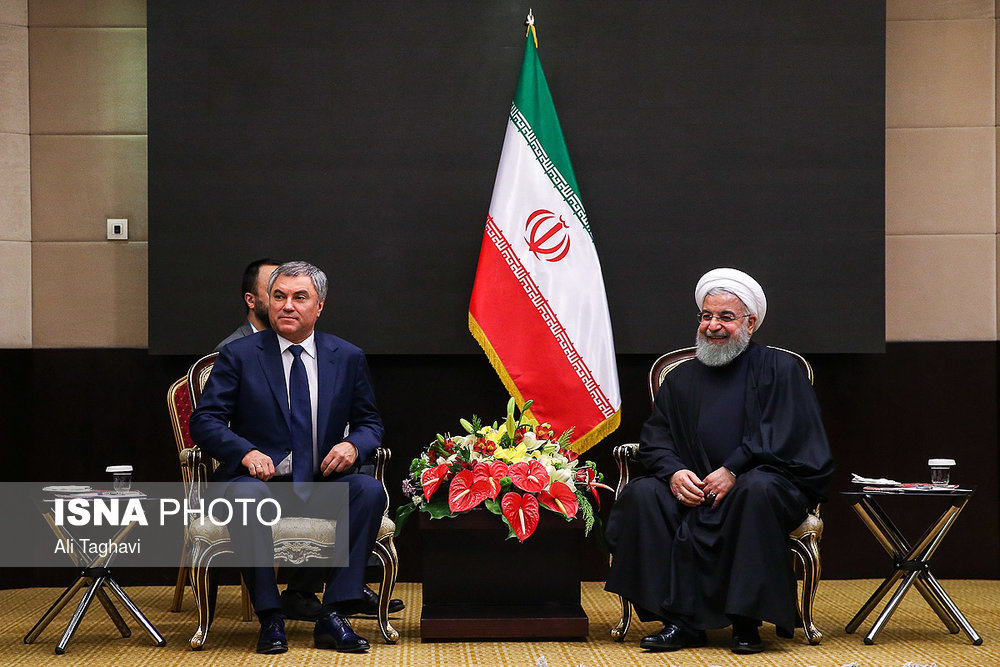 Speaking with the speaker of parliament of Russia Vyacheslav Volodin on Saturday, Dr Hassan Rouhani said, “No third-party country is able to undermine the bilateral, regional and international relations between Iran and Russia”. 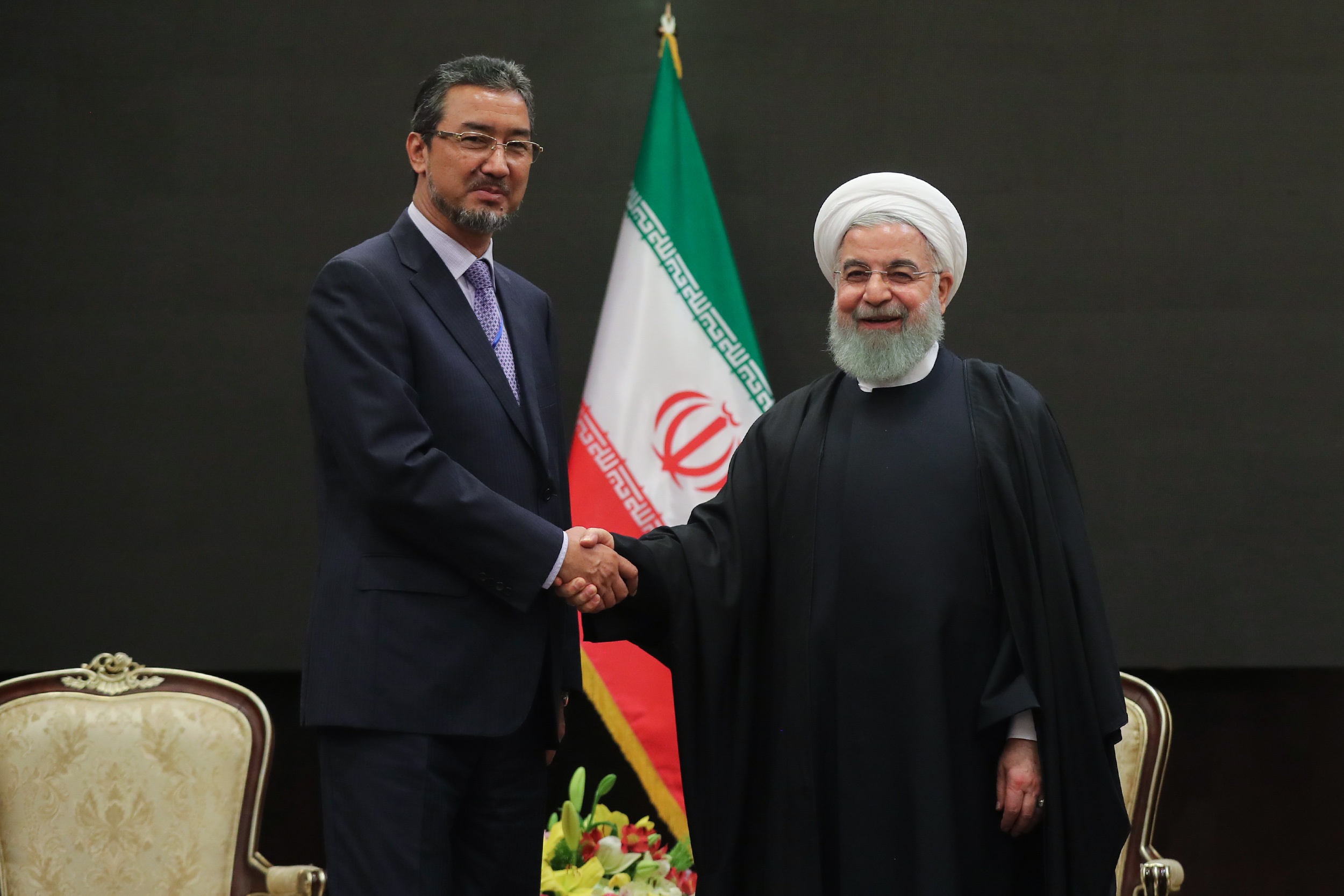 Speaking in a meeting with the Speaker of Parliament of Afghanistan Abdul Rauf Ibrahimi on Saturday, President Hassan Rouhani referred to the holding of the 2nd conference of parliament speakers of Afghanistan, Iran, Pakistan, Turkey, China and Russia on the challenges of terrorism he said, “Tehran-Kabul relations are beyond neighbourliness and therefore, overcoming terrorism and establishment of security and stability and economic development in Afghanistan is very important for the Islamic Republic of Iran”. 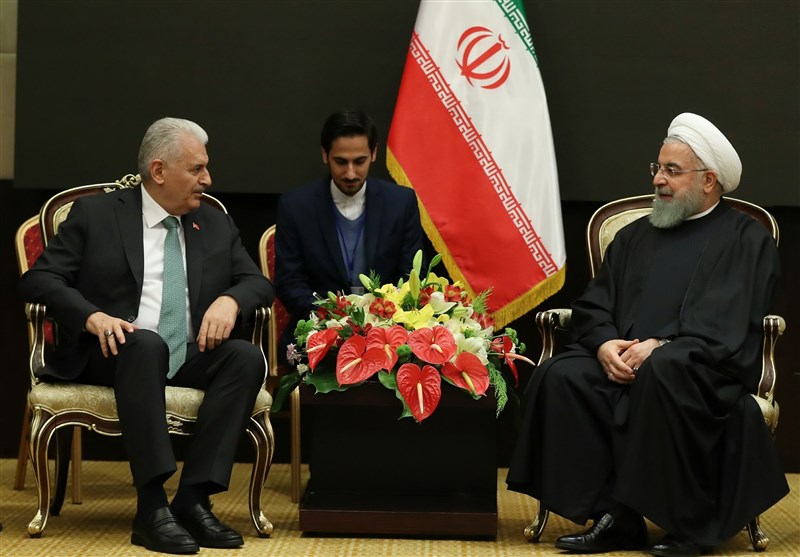 Speaking in a meeting with the Speaker of Parliament of Turkey Binali Yildirim on Saturday, President Hassan Rouhani referred to the holding of the 2nd conference of parliament speakers of Afghanistan, Iran, Pakistan, Turkey, China and Russia on the challenges of terrorism he said, “Iran considers Turkey’s security and stability as its own security and stability and therefore, took clear stances over the coup in Turkey”.

Iranian Navy’s Tehran Headquarters is hosting an exhibition on the latest naval technological achievements and developments.