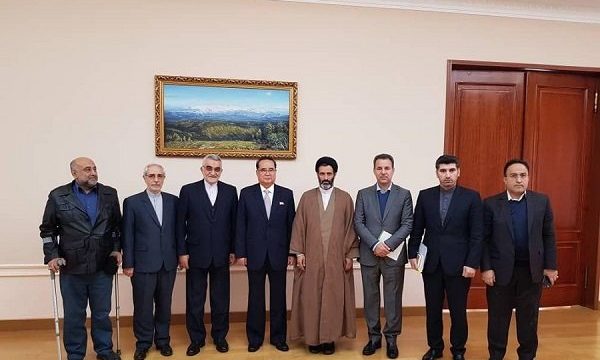 In the meeting, Boroujerdi conferred with Ri Su-yong, former foreing minister and Vice Chairman of the Central Committee of the Workers’ Party of Korea, on boosting bilateral cooperation in all fields, especially political and economic sectors, as well as countering US unilateral measures and sanctions.