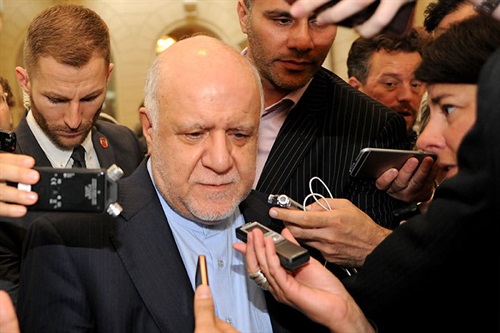 Zangeneh: Reasons for Qatar’s departure from OPEC must be explored

According to ICANA, the Iranian parliament’s news website, the official made the remarks ahead of the 175th OPEC meeting on Thursday in Vienna, Austria.