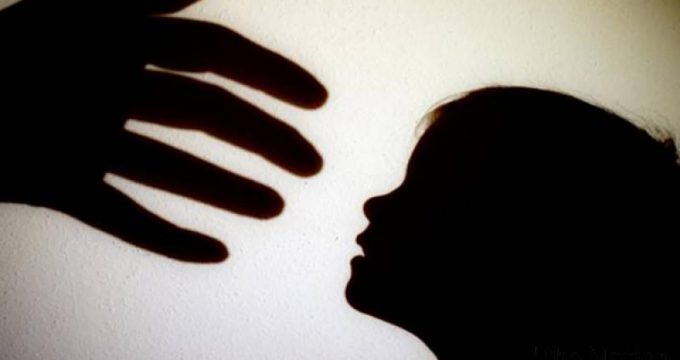 The Nation – At least 15 children “abducted from different areas of Pakistan” were recovered from an LPG container in Kerman province of Iran on Monday.

According to sources, a child trafficking bid was foiled after more than 15 children were rescued from a container coming from Afghanistan into Iran.

The children were abducted from different areas of Pakistan and were being taken to Iran when the Iranian border guards stopped the container and rescued children.

A video of the incident went viral on social media after the concerned Iranian and Pakistani officials were contacted but they have so far refused to comment or confirm the development.