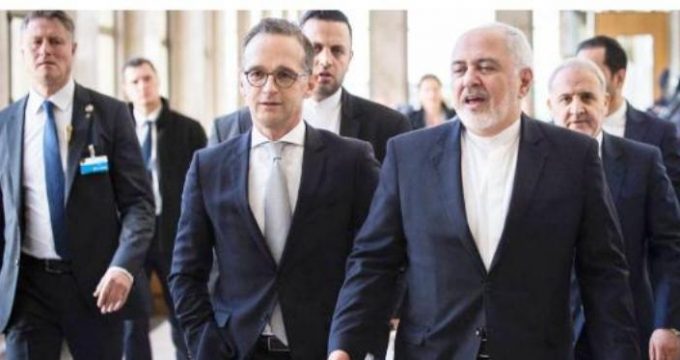 The meeting was held on the sidelines of the international conference on Afghanistan which was held in Geneva on Wednesday.

During the meeting both sides discussed bilateral relations, the latest development with regard to Europe mechanism to facilitate economic relations with Iran and regional development.

According to the UN, over 50 countries attended Afghanistan international conference.

The conference provided a suitable opportunity for exchanging views on the latest conditions in Afghanistan.

In addition to Afghan President Ashraf Ghani and Abdullah Abdullah, officials from over 100 countries namely High Representative of the European Union for Foreign Affairs and Security Policy Federica Mogherini, ministers of neighboring countries and foreign ministers of Russia, Germany, Sweden and the UK participated in the event.