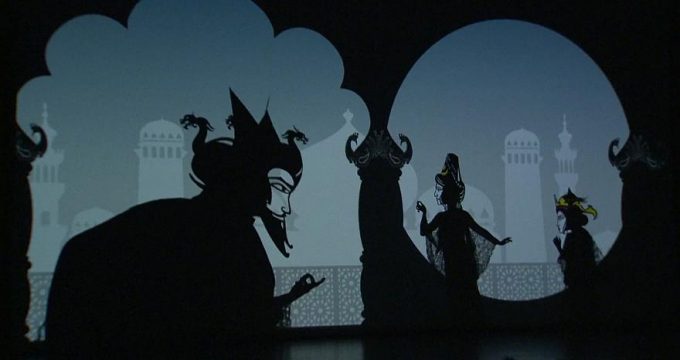 Titled “Feathers of Fire: A Persian Epic”, the show is inspired by the 10th-century classic Persian epic “Shahnameh” and tells the legend of Zaul and Rudabeh, two star-crossed lovers of old Persia.

The play was created and directed by award-winning filmmaker, Hamid Rahmanian, who was born and educated in Iran. To connect the general audience to the story, he added a lot of elements that are familiar to people across the world.

Since its debut in New York in 2016, the show has been performed to sold-out crowds in cities including San Francisco, Chicago and Toronto.