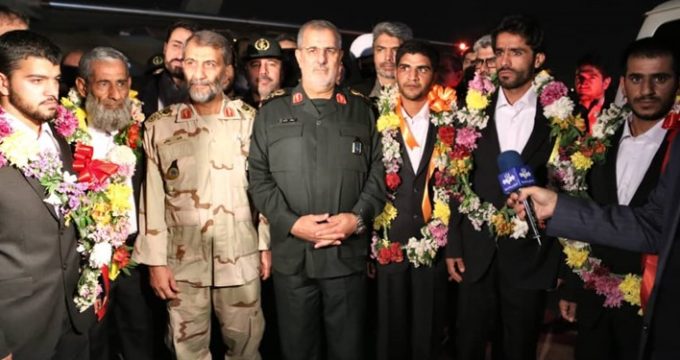 Tasnim – Five of the 14 Iranian border guards who had been abducted by terrorists at a military post on the common border with Pakistan back in October returned home following consultations with Pakistani diplomatic and military officials.

The Islamic Revolution Guards Corps (IRGC) Public Relations Department announced in a statement that the abductees returned to Iran Wednesday night after consultation and interaction with Pakistan.

The so-called Jaish-ul-Adl terrorist group infiltrated the country from the Pakistani side of the border on October 15 and took hostage 14 border guards, local Basij forces, and IRGC members.

In its statement, the IRGC said the efforts will continue to secure the release of the remaining abductees. 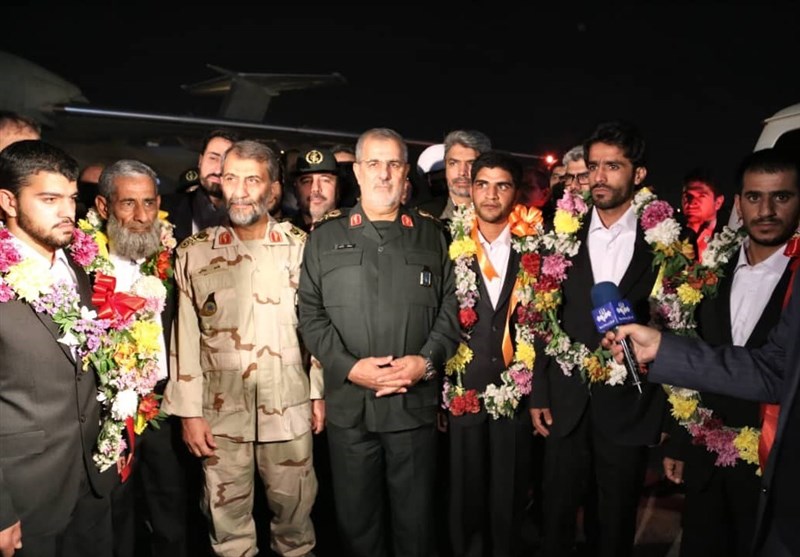 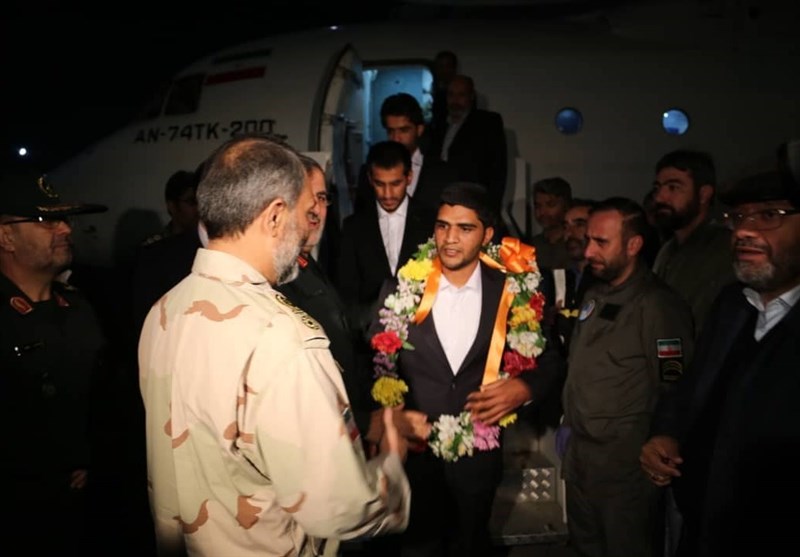