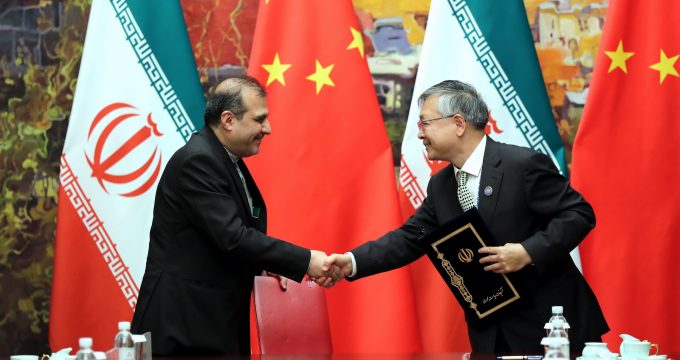 Al Jazeera – Trade between China and Iran predates most modern nations and despite the resumption of US sanctions on Iran, Chinese businesses still see Iran as a resource-rich country with a large population.

Business might have slowed in Iran due to the US-imposed sanctions, but many Chinese businesses are taking the long view and are determined to weather the storm.

With commercial ties dating back to the ancient Silk Road, many Chinese companies have said that they will still find a way to do business in Iran, despite the threat of US punitive actions.

Aggressive US actions may actually be strengthening Sino-Persian relations; the two ancient civilisations seem set to endure the hardships together.