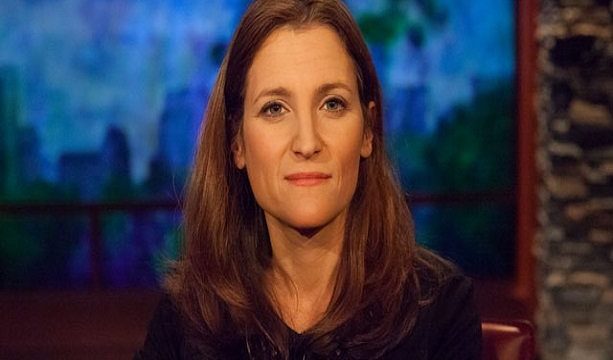 Earlier in the day, the US Treasury Department sanctioned 17 Saudis under the Global Magnitsky Human Rights Accountability Act, including the head of the Saudi Consulate in Istanbul, where Khashoggi was killed on October 2.

“Canada welcomes the US action. When it comes to Canada, we also do have Magnitsky legislation in place and that is a tool that we have found very useful in our foreign policy,” Freeland said on Thursday, as quoted by CBC News. “And that is certainly something which in the coming days Canada is actively considering.”

Khashoggi, a Washington Post columnist, disappeared on October 2 after entering the Saudi consulate in Istanbul. Saudi officials initially claimed Khashoggi left the consulate unharmed, only to later admit that he was killed on the premises. The royal family has denied any role in the incident.

The Saudi prosecutor general’s office on Thursday provided the kingdom’s latest version of events, saying in a statement that Khashoggi was killed with a drug injection and his body was dismembered and taken out of the consulate. According to the statement, 21 people have been detained in the Khashoggi murder case, with 11 of them charged. Prosecutors are demanding the death penalty for five of them.

On October 26, the Saudi prosecutor general acknowledged that the journalist’s murder was premeditated. However, Riyadh maintains that the killing had nothing to do with the Saudi Royal family, describing it as a rogue operation.