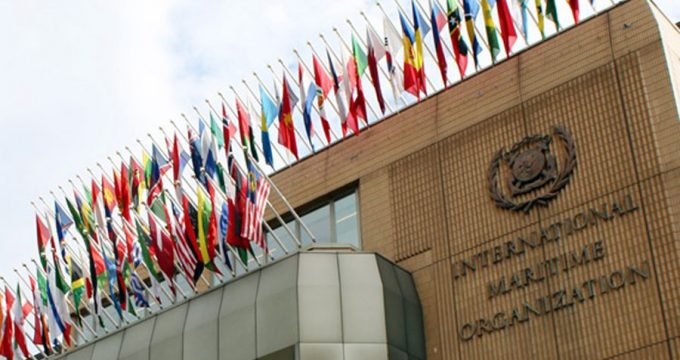 Iran to sue US for sanctioning its maritime transport

Press TV – Iran says it plans to sue the United States at the International Maritime Organization (IMO) for sanctioning its maritime transport services.

Mohammad Rastad, the managing director of the Ports and Maritime Organization of Iran, was quoted by media as saying that a complaint to the same effect would be filed to the IMO in London next week against what he described as “cruel US sanctions and restrictions on maritime transport.”

Rastad added that Iran’s complaint would be based on international laws that govern the maritime industry, stressing that Tehran would accordingly publish an official document detailing the points in which Washington would be found guilty of violating those laws.

The administration of US President Donald Trump resumed sanctions on Iran’s oil, shipping and banking industries last Monday, months after he pulled out of a landmark 2015 nuclear deal between Iran and six world powers.

Accordingly, US Special Representative for Iran Brian Hook said last week that Iranian vessels would lose access to international insurance markets under the US sanctions and so would be a risk to ports and canals which allowed them access.

“From the Suez Canal to the Strait of Malacca and all choke-points in between, Iranian tankers are a floating liability,” Hook had said.

Hook also raised the possibility that countries and port operators could face US penalties for facilitating what he called Iran’s “illicit activities” if they allowed Iranian ships access to international waterways and port facilities.

This drew an immediate response from Tehran with a top Navy official emphasizing that Iran’s armed forces would be deployed “to protect the country’s oil tankers against possible threat.”

“Iran’s armed forces … are prepared today as in the past to protect our fleet of oil tankers against any threats so that it can continue to use marine waterways,” Rear-Admiral Mahmoud Mousavi, a deputy commander of Iran’s Army, said Monday.

US officials have already said the sanctions would be meant to bring down Iran’s oil exports to zero. However, Iranian officials have repeatedly rejected the feasibility of this, stressing that international consumers cannot afford to lose Iranian supplies.

Iran’s First Vice President Es’haq Jahangiri said in late October that the government of President Hassan Rouhani had already devised mechanisms to counter the impacts of returning US sanctions against the country’s oil exports.

Jahangiri emphasized that Iran had serious plans to maintain oil exports above one million barrels per day.