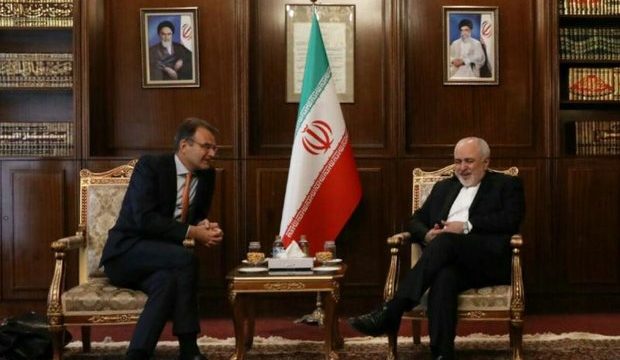 The two sides conferred over development of Iran-Netherlands relations including economic ties, as well as regional developments, especially the deplorable situation in Yemen and Syria, and Iran’s nuclear deal, known as the Joint Comprehensive Plan of Action (JCPOA)

The new round of Iran-Netherlands political talks started earlier today as the Dutch official met with Iran’s Deputy Foreign Minister Abbas Araghchi before his meeting with Zarif.

Haspels expressed the Dutch government’s support to JCPOA and the Islamic Republic’s right to enjoy the pact’s benefits.

He added that the Netherlands, as an EU member, and a non-permanent member of the United Nations, welcomes the implementation of the EU’s new financial mechanism in a bid to keep Iran connected to the international econoimc arenas.