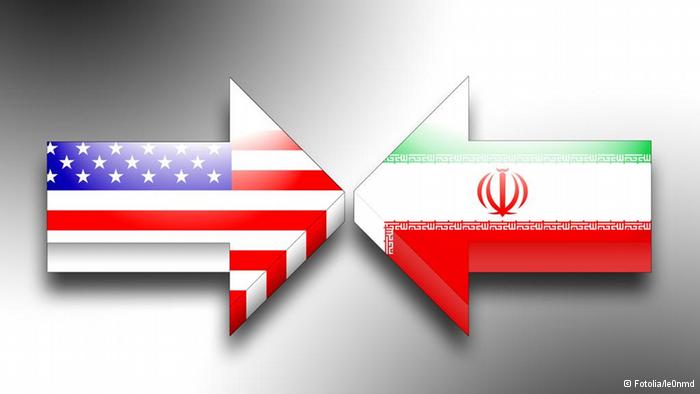 In a post on his official Twitter account on Saturday (Nov. 10), FM Zarif described Pompeo’s threat to starve Iranians as a “crime against humanity”, noting that the Iranian nation will survive despite Washington’s sanctions.

“Like his predecessors, he’ll also learn that—in spite of US efforts—Iran will not just survive but advance w/out sacrificing its sovereignty,” the top Iranian diplomat wrote.

The tweet came after Mike Pompeo, in an interview with  BBC Persian, said Iranian officials must listen to Washington “if they want their people to eat.”

Speaking after the meeting of the heads of the three branches on the same day,  Iranian President Hassan Rouhani underlined that the illegitimate sanctions reimposed by the US government negatively affect the life and living of Iranian people.

Rouhani said, “the people of Iran acted exactly the opposite way and made it clear with their steadfastness that it is the government of the United States that is thinking about putting pressure on the Iranian nation.”

In only a few months, the price of the drug has tripled due to the currency devaluation triggered by the US walkout from the 2015 Iran nuclear accord.

Humanitarian goods such as food, medicines and medical devices are in theory exempted from US bans. However, in practice, US restrictions on financial transactions between Iran and foreign banks are so tight that it is virtually impossible to implement the exception on humanitarian trade. That is to say even when Iran can find foreign pharmaceutical companies willing to sell necessary drugs, it generally can’t pay for them.

The administration of US President Donald Trump announced on November 5 the re-imposition of the “toughest” sanctions ever against the Islamic Republic’s banking and energy sectors with the aim of cutting off its oil sales and crucial exports. The sanctions had been lifted under the nuclear deal, officially known as the Joint Comprehensive Plan of Action (JCPOA).