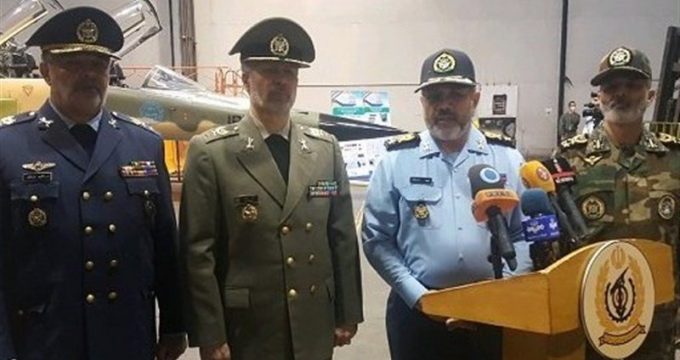 “Soon the needed number of this plane will be produced and put at the service of the Air Force,” Defence Minister Amir Hatami said at a ceremony launching the plane’s production, which was shown on television.