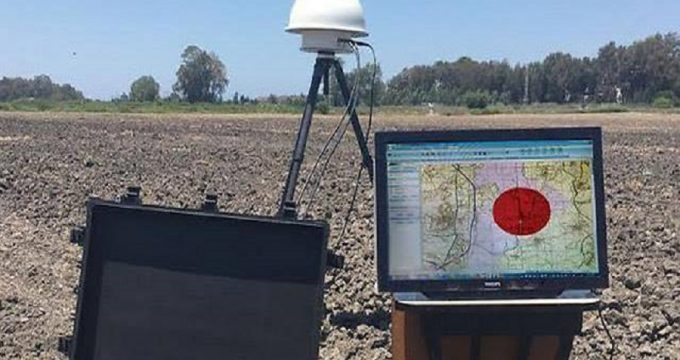 Al-Abbas Brigades, which is part of PMF, in a statement warned all users of drones including reporters in Karbala to prevent using the UAVs during Arbaeen rituals.

The radio jamming systems installed in most of the areas surrounding Karbala will cause interference in drones’ flight and make them crash, the statement reads.

The Brigade also urged users of drones to make the responsible officials informed if it is necessary to fly the drone.

Tens of thousands of security, police and PMF forces are carrying out security plans to safeguard millions of Arbaeen pilgrims.

Arbaeen mourning ceremony is one of the largest religious gatherings in the world. It marks the 40th day after the martyrdom anniversary of the grandson of Prophet Mohammad (PBUH), Imam Hussein (AS), the third Imam of the Shia Muslims.

Every year millions of Iranian Shia Muslims and Muslims from other countries travel to the holy cities of Iraq to make Arbaeen pilgrimage. This year Arbaeen falls on October 30.