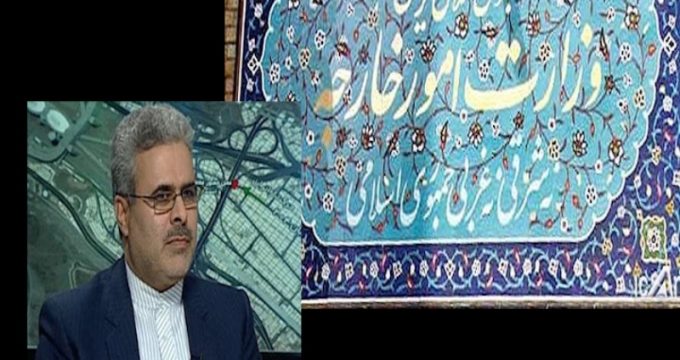 Chegeni replaces Gholamreza Ansari, who was appointed a deputy foreign minister for economic diplomacy in February.