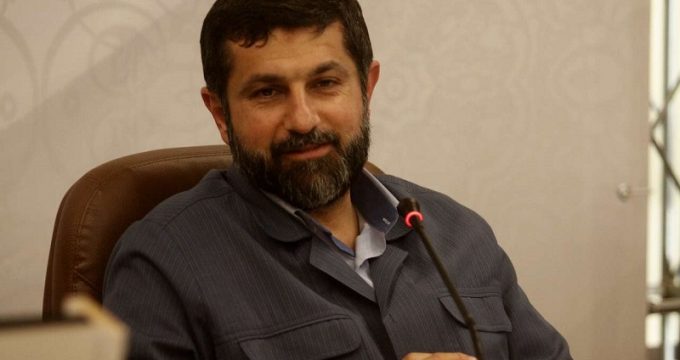 No civil activist arrested in connection with Ahvaz attack

IRNA – Khuzestan Governor Gholamreza Shariati said on Monday that no civil activist has been arrested in connection to the recent terrorist attack in Iran southern city of Ahvaz.

Speaking to the Islamic Republic News Agency (IRNA), Shariati said that a woman has been taken into custody in this regard.

No minor or civil activist is seen among the terrorists, he added, referring to the order issued by the Supreme Leader of the Islamic Revolution Ayatollah Seyyed Ali Khamenei and Iranian President Hassan Rouhani regarding arresting all elements involved in the Ahvaz terrorist attack.

Over the past few days, some reports had claimed large-scale arrest of civil and political activists following the attack in the Iranian southern city.

The reports also alleged among those arrested were women and children, a claim rejected by the Iranian officials.

At least 25 people, including women and children, were killed and more than 60 others injured during September 22 terror attack in Ahvaz which took place during a military parade held to mark the 38th anniversary of an eight-year imposed war against Iran.