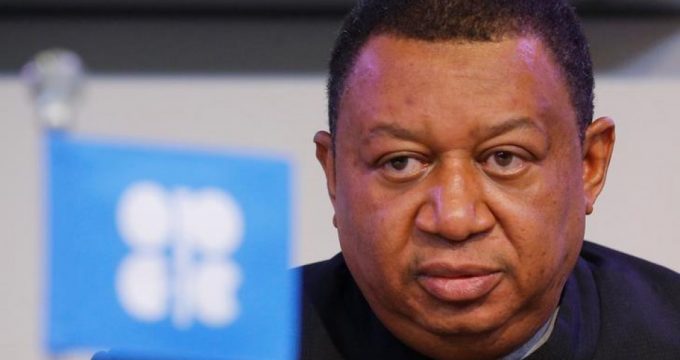 Reuters – OPEC Secretary-General Mohammad Barkindo said on Thursday that there are many non-fundamental factors influencing the oil market that are beyond oil producers’ control.

Barkindo, speaking at the Oil & Money conference in London, also said he wanted to ensure there is no shortage of crude in the market.

Oil prices have rallied this year on expectations that U.S. sanctions on Iran will strain supplies by lowering shipments from OPEC’s third-largest oil producer. Brent crude last week reached $86.74, the highest since 2014. (Reporting by Alex Lawler; Writing by Dale Hudson)