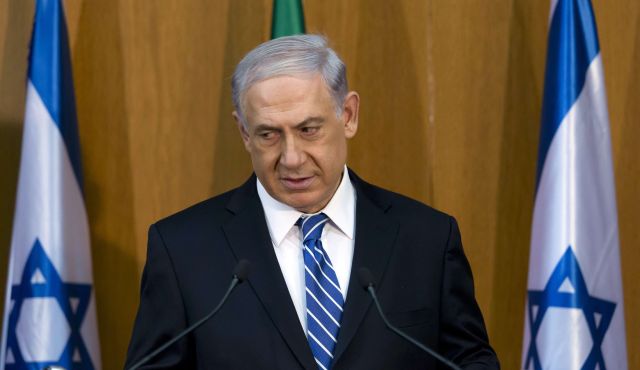 TASS – Israel’s Prime Minister Benjamin Netanyahu said on Monday he plans to discuss with Russian President Vladimir Putin Iran’s presence in Syria and the transfer of lethal weapons to Hezbollah in Lebanon.

“We (Israel – TASS) will continue to act with determination against Iran’s attempts to open an additional front against us on the Golan Heights, and in Syria we will act against any attempts to transfer lethal weapons to Hezbollah in Lebanon,” Netanyahu was quoted as saying by his press service.

“I will discuss these matters with President Putin when I meet with him soon,” he added.

“I decided with President Putin on important security coordination between the IDF and the Russian military, and of course together we have developed good relations between Russia and Israel,” Netanyahu went on to say. “I know that President Putin understands my commitment to the security of Israel and I know that he also understands the importance that I ascribe to the Golan Heights, that we all ascribe to the Golan Heights and to the heritage of Israel.”

According to the Israeli prime minister, Israel’s presence on the Golan Heights “is a guarantee for stability in the surrounding area” and “a solid reality based on ancient rights” that must be recognized by the international community.

At a weekly cabinet meeting on Sunday, Netanyahu said he had had a telephone conversation with Putin to agree on a meeting in the near future. Putin’s press secretary Dmitry Peskov told journalists on Monday Putin’s possible meeting with the Israeli prime minister was being looked at but it was too early to speak of a concrete date. In any case, it will be their first meeting after the incident with the Russian Il-20 plane that was downed over the Mediterranean on September 17.

Israel took control over the Golan Heights that had belonged to Syria from 1944 after the Six-Day War in 1967. In 1981, Israel’s Knesset (parliament) passed a law on the Golan Heights unilaterally proclaiming Israel’s sovereignty over this territory. United Nations Security Council Resolution 497 from December 17, 1981 ruled that the annexation was null and void, having no international legal effect.