Iran’s police to use new drones for Arbaeen season security

Tasnim – Iranian Police commander said the Law Enforcement would utilize a series of new pilotless aircraft to patrol the borders and ensure the security of pilgrims visiting neighboring Iraq for Arbaeen.

Speaking to reporters on Tuesday, Brigadier General Hossein Ashtari said the 12 drones that the Police have recently received from the Defense Ministry could be employed for border control, detecting illegal entries, combatting outlaws and smugglers at the border, and traffic control.

He added that the new pilotless aircraft may be used during the Arbaeen season, when a large number of Iranian pilgrims travel to Iraq to participate in rituals commemorating the third Shiite Imam, Imam Hussein (AS). 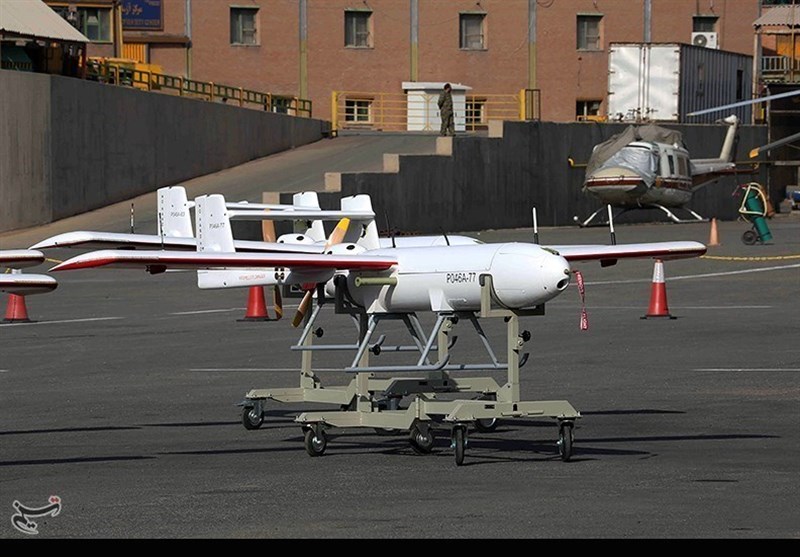 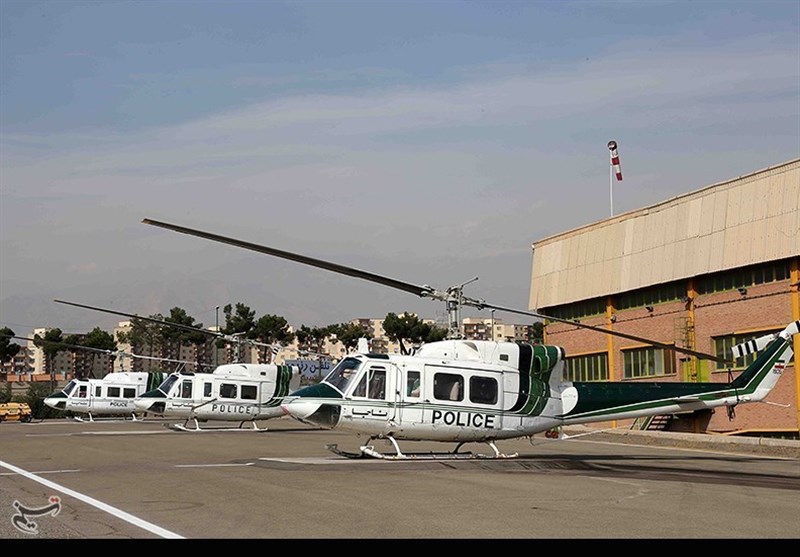 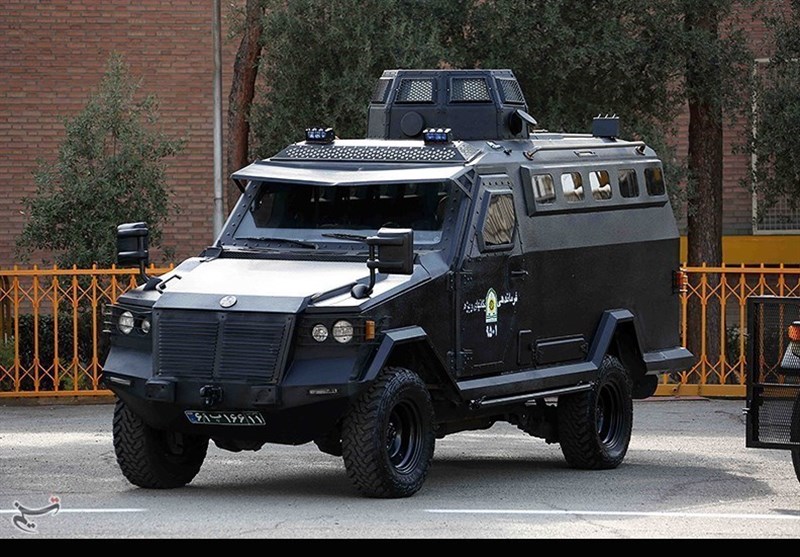 On Monday, the Iranian Police took delivery of new drones, helicopters, and Police Special Forces equipment from the Defense Ministry.

Arbaeen, which is one of the largest religious gatherings in the world, comes 40 days after Ashura, the martyrdom anniversary of Imam Hussein (AS).