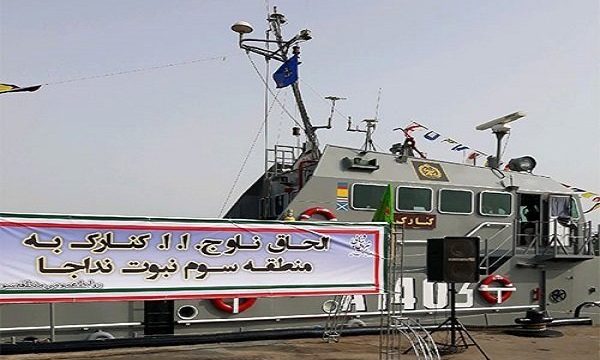 In the same direction, the event is a large step towards keeping and promoting Iran’s power in the region, the report added.