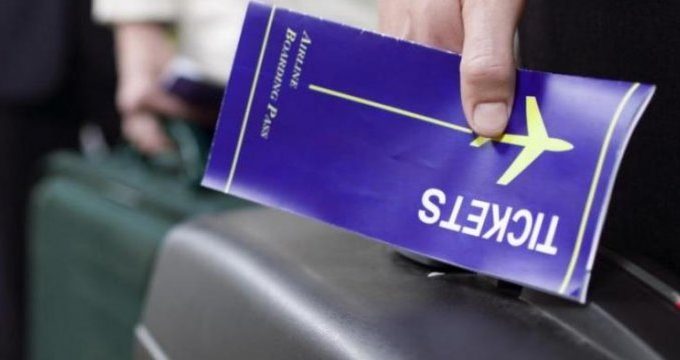 Financial Tribune – At least 26 travel agencies operating in Iran’s capital have had their licenses revoked due to unlawful operations, as tourism authorities are tightening their oversight following severe public backlash.

“These agencies had various complaints against them, in addition to flouting regulations. Therefore, we issued several warnings to them and were trying to resolve their issues, but we had to legally revoke their licenses because they remained indifferent to the warnings,” Shahram Alimohammadi, the head of tourism division of Tehran office at Iran Cultural Heritage, Handicrafts and Tourism Organization, said.