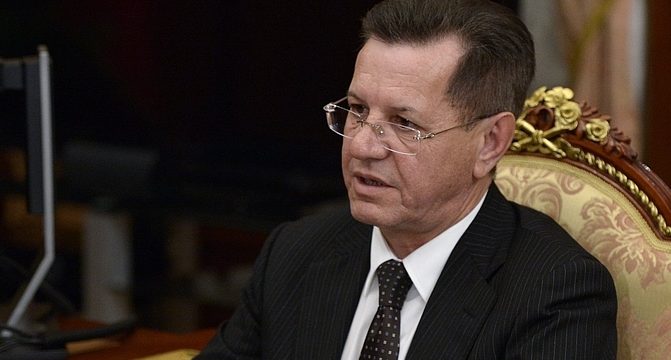 MNA – Governor of Astrakhan Alexander Alexandrovich Zhilkin said that Iran and Russia should bolster their relationship and start doing business with their local currencies to counter western sanctions.

As Governor of Astrakhan-a city in southern Russia-for 14 years, he pointed to the amicable and good relationship between Iranian and Astrakhan merchants and said, “trade volume exchanged between merchants of Iran and Astrakhan has registered a considerable growth in the first half of the current year (March 21-Sept. 21).”

According to him, more than 160 economic centers and companies in Russia’s Astrakhan province are busy active with the Iranian capital, he said, adding, “presently, Astrakhan exports lamb and beef to the Islamic Republic of Iran, so that several social and economic projects are implemented in Astrakhan province in cooperation with Iranians.”