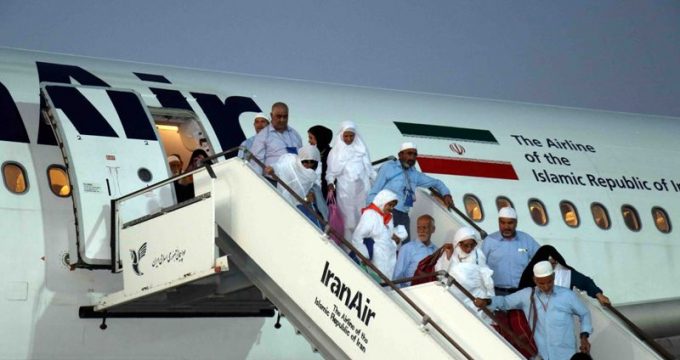 According to the Civil Aviation Organization of Islamic Republic of Iran (CAO.IRI), the return process of 85,700 pilgrims consisted of total 316 flights, 185 of which were done by the Iran Air and the rest by Saudi airlines.

Transferring the pilgrims to different cities of Saudi Arabia through 135 flights took place in 19 Iranian airports. The process started on July 18 and concluded on August 15.

The return flights commenced on August 27 and ended on September 16.