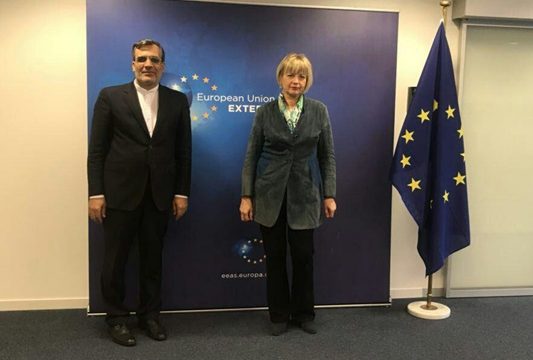 IFP – A senior Iranian official has discussed the latest developments in the Middle East, particularly the ongoing crises in Yemen and Syria, with top European diplomats.

During the Wednesday talks, the two sides exchanged views on regional developments, particularly the situation in Syria and Yemen as well as the ongoing efforts to put an immediate end to the crises in the two countries.

Jaberi Ansari also took part in a joint meeting with Schmid and diplomats from Germany, Italy, Britain and France. The talks focused on the crisis in Yemen and ways of helping end the imposed war on the Yemeni nation and containing the ongoing major human disaster in the country.

Following the Yemen talks, the Iranian official also briefed the European diplomats on the outcome of the recent negotiations between, Iran, Russia and Turkey on the process of bringing back peace to Syria.

The meeting was attended by as the director generals of German, British, French, and Italian foreign ministries. 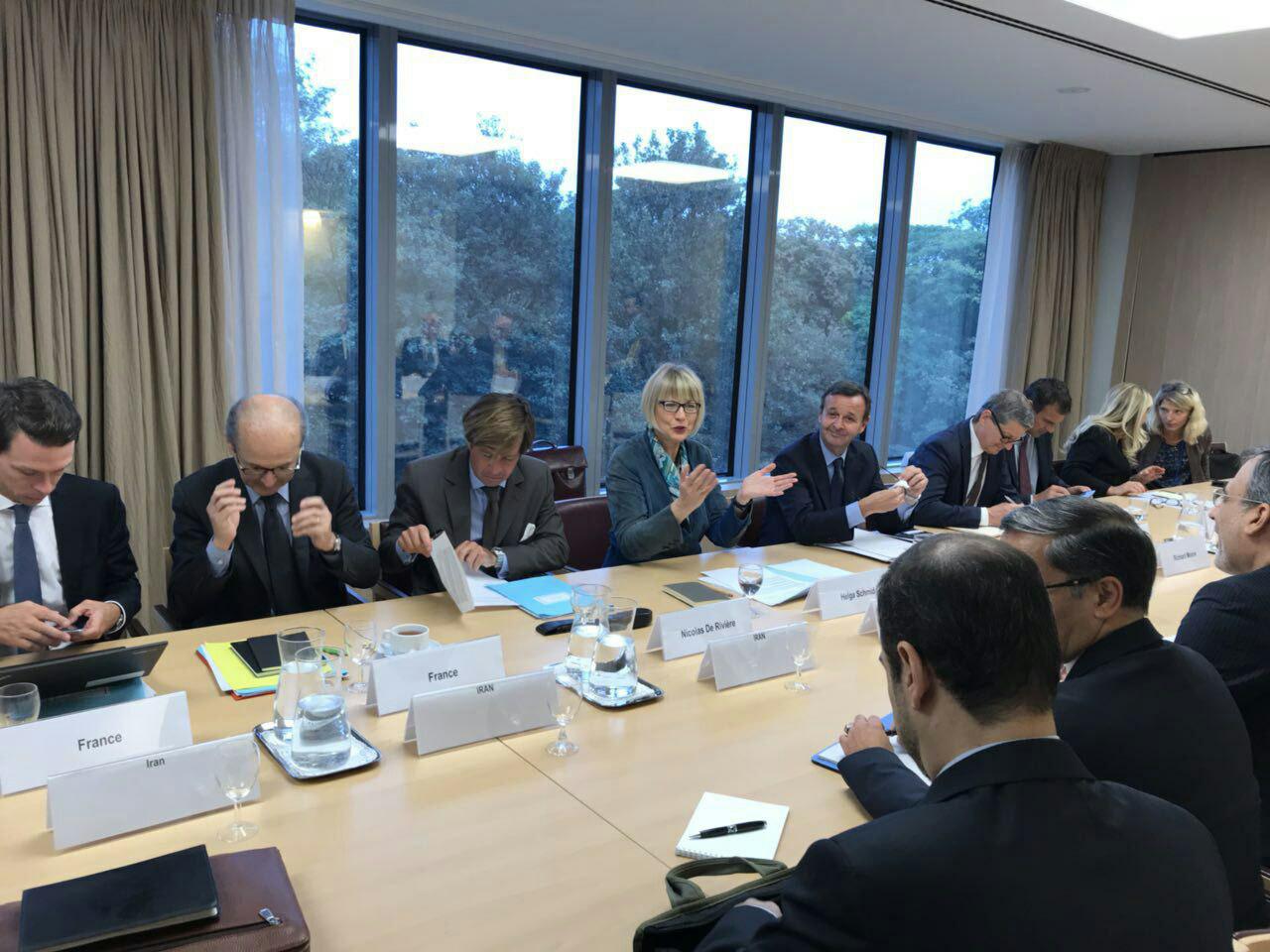