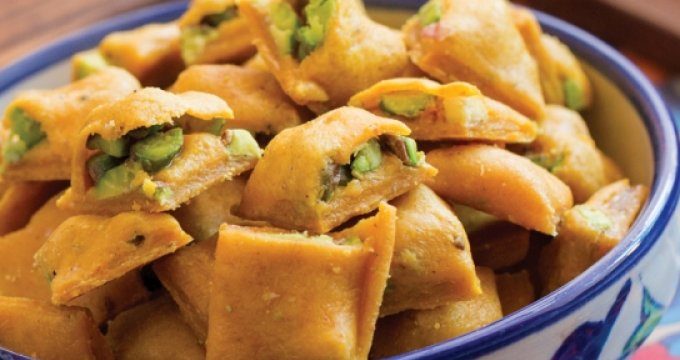 Lucrative delicacy made in Qom: $2b exported p.a.

Financial Tribune – Some $2 billion worth of sohan–a traditional Persian saffron brittle toffee made in Iran–are exported from Qom Province in southwest Tehran every year.

The announcement was made by Amir Tayyebinejad, managing director of Qom Industrial Parks Company, adding that the sweet product has established a foothold in international markets, IRNA reported.

According to the official, the Iranian province exported 19 tons of sohan to the United States during the last fiscal (March 2017-18).