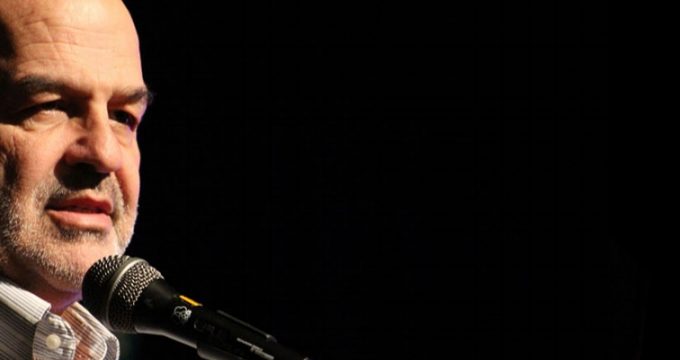 Bourse and Bazaar | AFP – Iran’s vice-president in charge of environmental affairs has called for an explanation on the fate of more than a dozen activists arrested this year, state news agency IRNA reported Sunday.

“We are not asking for their release or for their execution, we just want their fate to be clarified. This is part of their citizenship rights,” Isa Kalantari, who heads Iran’s environment department, told IRNA.

“This was supposed to have happened by the end of this summer but their trial hasn’t even started yet,” he added.

Iran has arrested at least a dozen environmental activists since January on charges of spying for foreign intelligence agencies, but few details have been released.

One of them, Kavous Seyed Emami, a 63-year-old professor and renowned environmentalist, allegedly committed suicide in prison in February, a fortnight after his arrest.

The judiciary has prepared indictments against five of the detainees, according to state media, but a court date has yet to be set.

“We have cited the intelligence minister that these activists are not spies, and that the ministry is the sole official authority on whether someone is a spy,” Kalantari said.

In May, Mahmoud Sadeghi, a reformist member of parliament, also tweeted that the intelligence ministry had not found any proof that the environmentalists were spies.

Iran’s judiciary, however, considers itself as the only authority on settling the question of spying and has warned other bodies not to interfere.