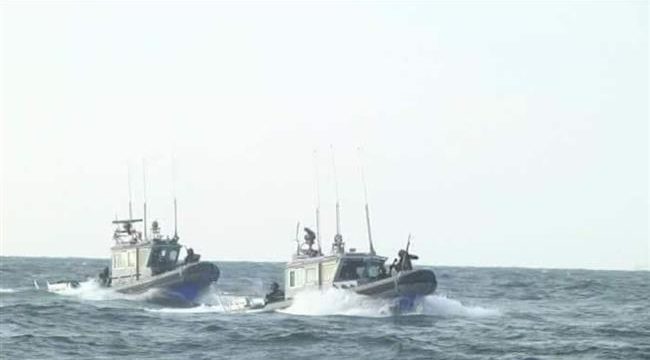 Press TV – The Israeli navy has opened fire on a group of Palestinian fishing boats that sailed off the shore of Gaza to break the years-long siege on the coastal enclave.

The incident took place on Monday after some 55 boats set sail from the Gaza port in the northern Gaza Strip and headed towards the nearest point of the sea border with the occupied territories to challenge the Israeli blockade.

There have been no reports available on casualties yet.

Dozens of Palestinians also clashed with Israeli forces on the Gaza beach, prompting the Tel Aviv regime’s troops to fire a barrage of tear gas to disperse the Palestinians.

Reports said at least five Palestinians sustained gunshot wounds during the violence, with many suffering respiratory problems due to inhalation of tear gas. Among the injured was Palestinian reporter Atieh Hejazi (pictured below).

The Gaza Strip has been under an inhumane Israeli siege since 2007 and witnessed three wars since 2008. The blockade has also caused a decline in living standards as well as unprecedented levels of unemployment and poverty.

Tensions have been running high near the Gaza fence since March 30, which marked the start of a series of protests, dubbed “The Great March of Return.” Palestinian protesters demand the right to return for those driven out of their homeland.

The Gaza clashes reached their peak on May 14, the eve of the 70th anniversary of Nakba Day (Day of Catastrophe), which coincided this year with the US embassy relocation from Tel Aviv to occupied Jerusalem al-Quds.

Israeli fire has so far taken the lives of more than 170 Palestinians since March 30.