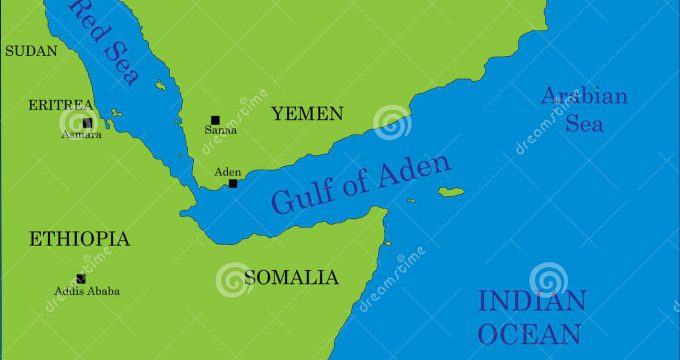 FNA – The International Maritime Organization (IMO) lauded Iran for its efforts to fight against the Somalian pirates and establish security in the Western waters of the Indian Ocean and the Gulf of Aden.

IMO Secretary-General Kitack Lim made the remarks, addressing a ceremony in Tehran on Saturday to commemorate the 70th anniversary of approval of the convention to establish IMO.

“Iran has had good progress in sailing and marine fields and has been effective several times in decreasing the pirates’ attacks against the ships and vessels,” he said.