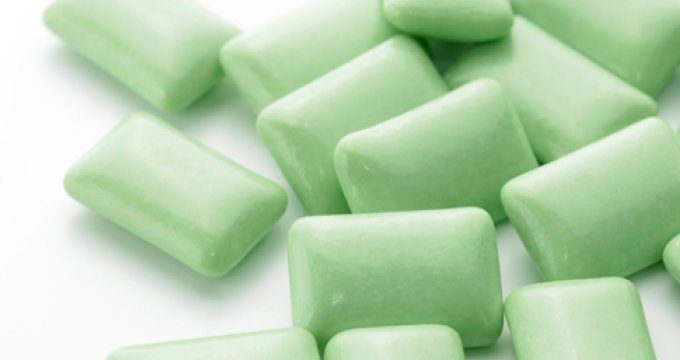 Financial Tribune – More than 489 tons of chewing gum worth nearly $1.6 million were imported into Iran from five countries during the first four months of the current Iranian year (March 21-July 22), according to data released by the Islamic Republic of Iran Customs Administration.

Turkey was the biggest exporter with 195 tons worth $854,783. Other exporters of chewing gum to Iran during the period were Germany, the UAE, Russia and Vietnam, Mizan Online reported.