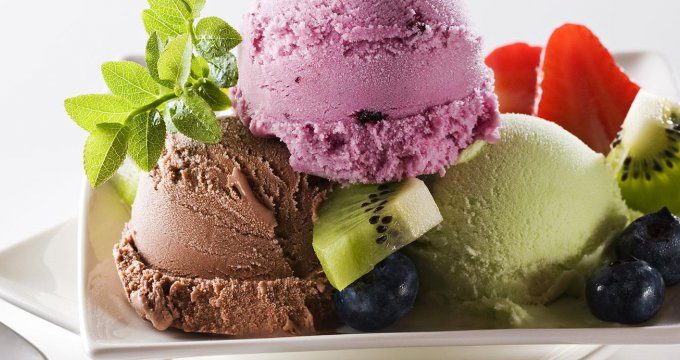 Iraq, Pakistan and Georgia were the main customers of Iranian ice cream during the period.