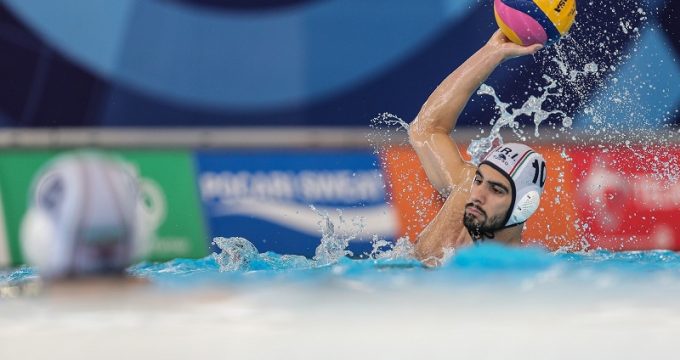 Iran had beaten South Korea and Singapore in the group competitions while it lost a game against Kazakhstan so as to advance to the quarterfinals as the second team of the group.

The 18th Asian Games is being held in the Indonesian cities of Jakarta and Palembang from August 18 to September 2.

The Iranian squad has won 19 gold medals, 19 bronze and 22 silver ones so far to rank sixth in the tournament.