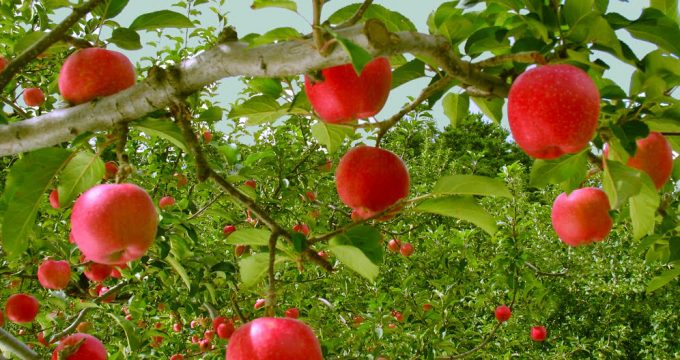 Elsewhere in his remarks, he said that pistachio and apple exports earn the most forex for the country, noting that last year pistachios worth 1,300 million dollars were exported to target countries.

Iran’s pistachio production is anticipated to reach 170,000 tons this year, while the figure was over 280,000 tons last year.

He further noted that some 160,000 tons of mushrooms will be produced in Iran this year.