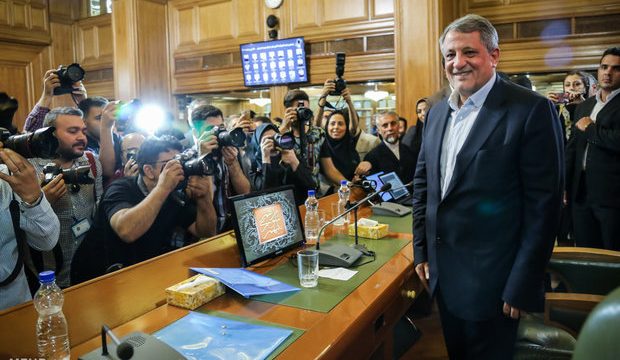 MNA – The Tehran City Council on Sunday has reinstated Mohsen Hashemi as the chairman for the second consecutive year with a unanimous vote.

The first session of the second year of the City Council after the fifth elections back in May was held on Sunday morning.

In a ballot in the meeting, Mohsen Hashemi was chosen to remain as the chair of the council with a unanimous vote – all 21 members voted for him, while last year he was elected to to chair the Council with 20 votes.

Ebrahim Amini was also reinstated with 20 votes as the vice-chairman of the council, an influential municipal body that appoints the mayor of Tehran.

Councilors Zahra Nejad-Bahram (20 votes) and Bahare Arvin (19 votes) also remained as the secretaries of the board of directors.