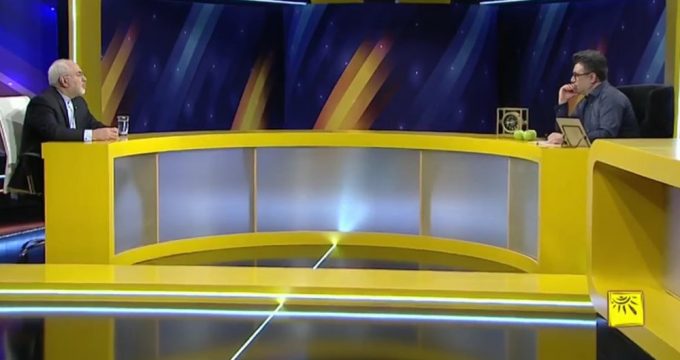 Zarif made the remarks in an interview with Reza Rashidpour, at Hala Khorshid TV program, on Sunday morning.

He noted that Europeans have taken measures to sustain and enable small and medium-sized enterprises, among which is providing 18 million euros ($21 million) in aid to help develop cooperation between Iran and Europe.

“Americans are accustomed to remaining in a deal in favor of their interests, however regarding JCPOA, they said they could not meet their own interests; our distrust of the US remains untouched and is not the matter of before and after the JCPOA,” he underlined.

Iran is a different country compared to other countries in the region; they are dependent on others to secure their country, however, Iran guarantees its security relying on its nation; Today, Americans have made the greatest efforts to impose a psychological warfare and are trying to change the situation, he added.