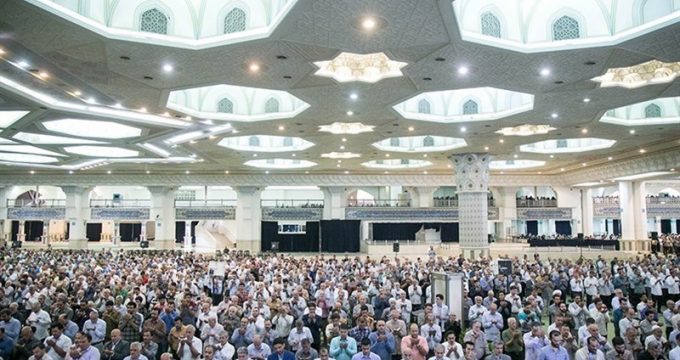 Tasnim – Iranian people celebrated the Muslim festival of Eid al-Adha on Wednesday, which commemorates the end of the annual Hajj pilgrimage.

Muslim worshippers took part in countrywide prayers in Iran on Wednesday morning on the festive occasion of Eid al-Adha, one of the two most important festivals of the Islamic calendar.

Together with Eid al-Fitr, Eid al-Adha is one of Islam’s holiest festivals celebrated around the world and an official holiday in the Muslim-majority countries.

In Tehran, the Eid prayers were held at the Grand Musalla -an open space used for prayer in Islam- and led by Ayatollah Seyed Ahmad Khatami.

Many political and military officials were among people in the Eid prayers. 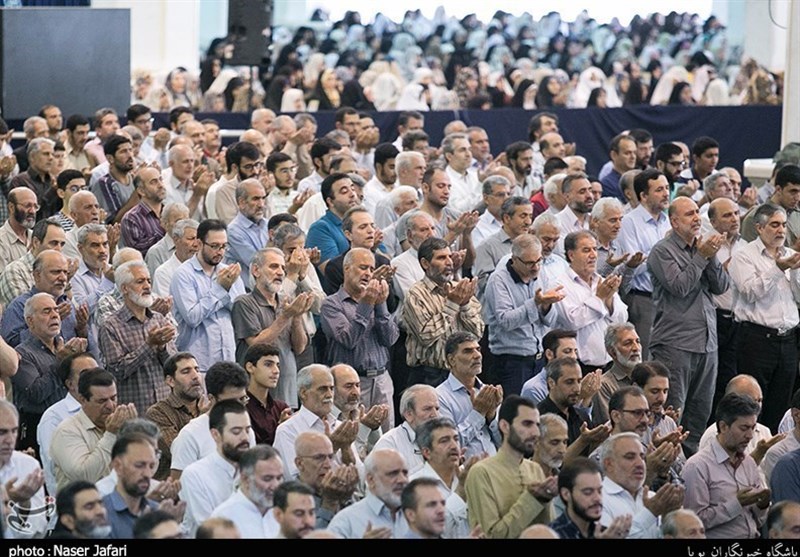 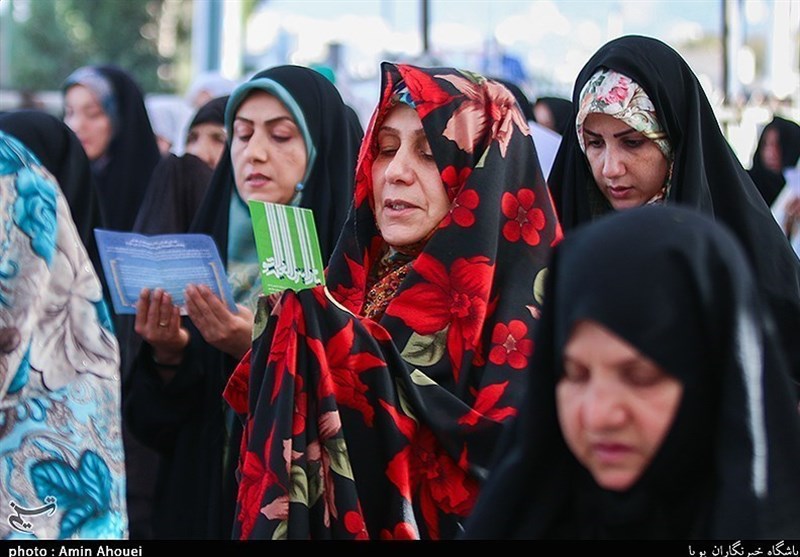 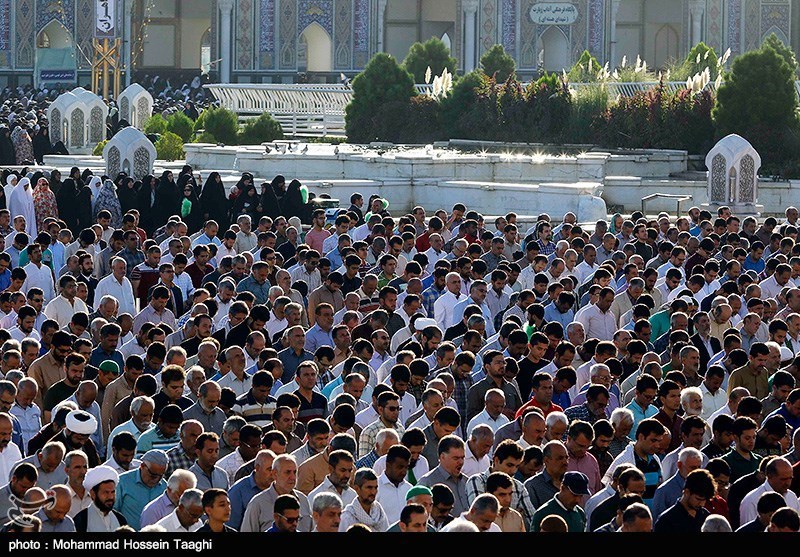 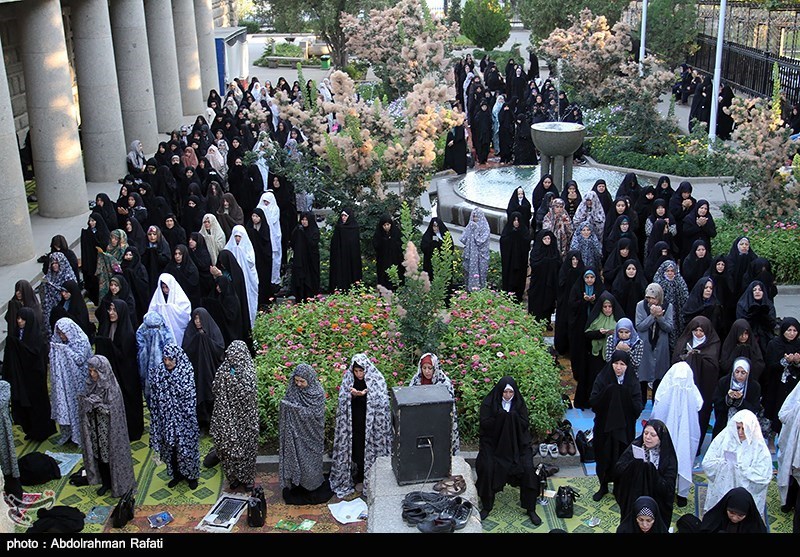 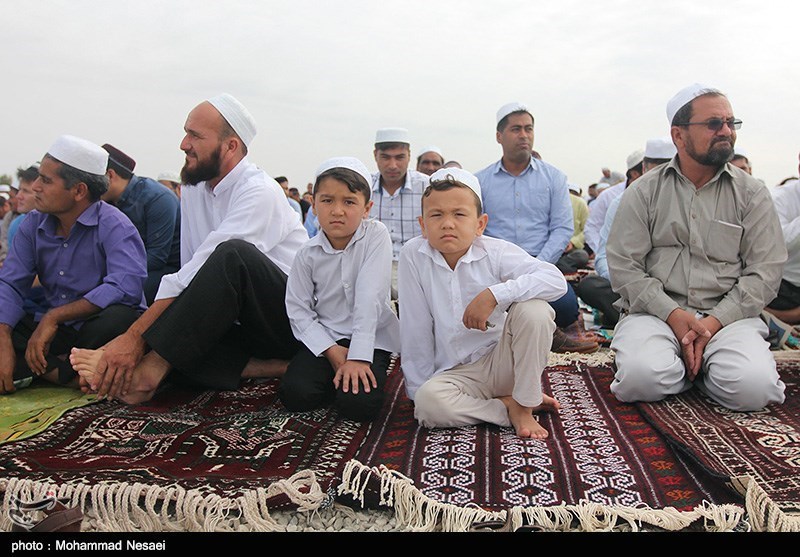 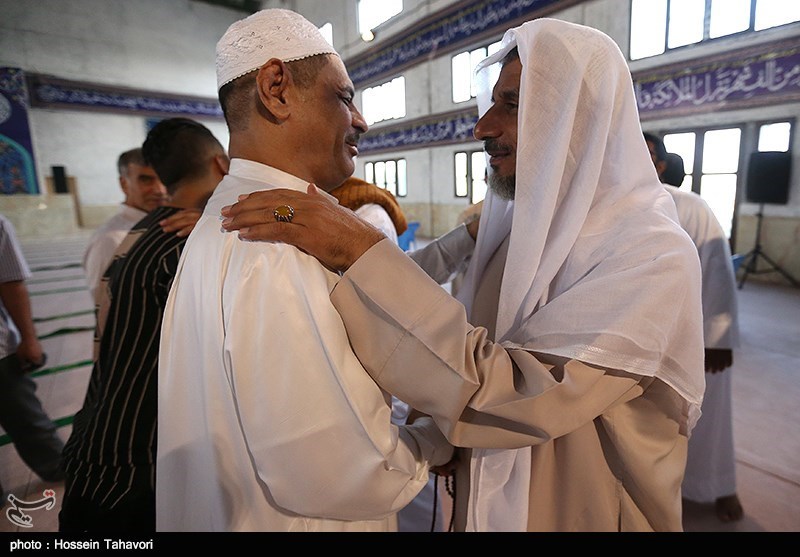 Muslims mark the holiday by sacrificing livestock. The meat is shared among family and friends and also donated to the poor.

World Muslims have marked the festival, which comes as the annual Hajj season in Saudi Arabia draws to a close.