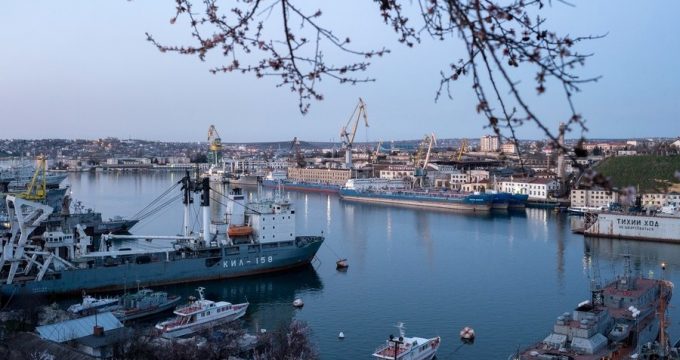 United by US sanctions: Iran could trade with Crimea using Russian river system

RT – US-sanctioned Iran is interested in doing business with Russia’s Crimea, according to the authorities from the Russian region, which is also facing sanctions from Washington and Brussels.

Crimea has no sea border with Iran, but is linked to the Caspian through the rivers Volga and Don which connect to the Azov Sea.

“Trade will be made possible by the launch of rail traffic. The planned rail route is Crimea – the North Caucasus – Azerbaijan – Iran,”Muradov added.

The connection between Crimea and Iran could be part of a much larger project. Moscow and Tehran have long been interested in developing the North-South transport corridor. Part of it will go along the western coast of the Caspian Sea from Russia to Iran through Azerbaijan.

The North-South corridor, when built, is expected to significantly reduce the time for cargo transport from India to Central Asia and Russia. At present, it takes about 40 days to ship goods from Mumbai in India to Moscow. The new route will be able to cut this time to 14 days. The price will also be cheaper than shipping goods through the traditional Suez Canal.

Crimean authorities are also planning to boost trade relations with Syria, another US-sanctioned country. The peninsula already sends grain to the Arab country.