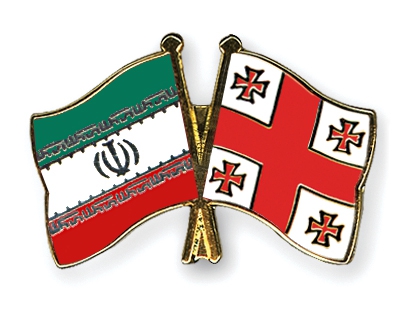 The statement which was issued following Iranian Embassy’s protest to the issue said that investigations by the Georgian disciplinary organizations reveal that no offense such as disrespecting hijab has taken place at Tbilisi Airport.

The ministry also pointed out that a meeting with Iran’s ambassador in Tbilisi will be held to discuss the issue.

Iran’s Embassy in Georgia has lodged its strong protest with Georgia over disrespect for Islamic headscarves at Tbilisi International Airport.

Qasemi said the problem was experienced by “several Iranian passengers” during security procedures for an Isfahan-bound flight from Tbilisi International Airport.

The Iranian Foreign Ministry also reported that several measures have already been taken with respect to the incident, including the summoning of the Georgian ambassador to Tehran and sending a note of protest to the country’s Foreign Ministry.

“Relevant Georgian authorities have also been asked to pursue the matter and prevent Iranian passengers from being subjected to such mistreatments again,” Qasemi said, expressing hope that the border officers would treat Muslim women’s privacy with “utmost care” and prevent “such incidents from happening again.”