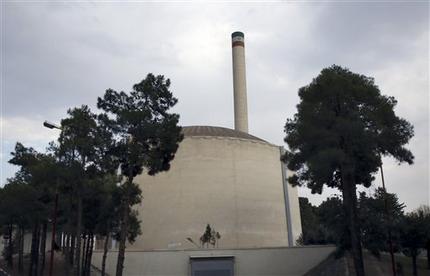 Russia to send second batch of nuclear fuel to Iran

IFP – Russia’s Foreign Ministry announced the country is ready to send a second batch of highly-enriched uranium to Iran.

Iran needs fuel stockpiles with enrichment levels of up to 20 percent for its Tehran Research Reactor. The first such shipment was delivered to Iran in 2017.

In a statement Friday, the Russian ministry said Moscow is committed to its obligations under the Iran nuclear deal and will work to keep the 2015 accord in place, IRNA reported.

The ministry stressed that Moscow will keep up cooperation with Tehran in specific areas for the peaceful use of atomic energy, adding that Russia’s Rosatom corporation is implementing a series of projects designed to ensure Russia’s compliance with the JCPOA.

The US pulled out of the nuclear pact in early May, saying the deal was an embarrassment to the US and it will seek negotiations with Tehran on a new deal.

Other parties to the nuclear pact, including Germany, Britain and France, have criticized the US’ move and are currently working to keep it in place.