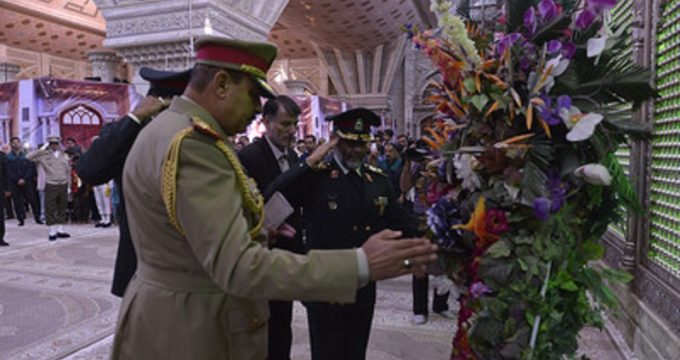 The Iraqi commander, heading a delegation, arrived in Tehran. He has met with Iran’s police commander and the country’s commander of border guards.