In an event in Tehran, the Army Ground force exhibited the latest products developed in cooperation with the local knowledge-based companies.

A highlight of the exhibition was an octocopter, dubbed Hod Hod (Hoopoe), with a flight range of 100 kilometers, flight endurance of four hours and capable of carrying cargoes.

The other products put on display in the event included a fireproof, waterproof and anti-shock ammunition box which can withstand temperatures as high as 1,200 degrees Celsius for 3 hours, as well as a command and control system for telecommunication networks.

Leader of the Islamic Revolution Ayatollah Seyed Ali Khamenei has urged the Armed Forces to enhance their capabilities, both in terms of military gear and combat power, and address their shortcomings by making use of the facilities available in various sectors of the country. 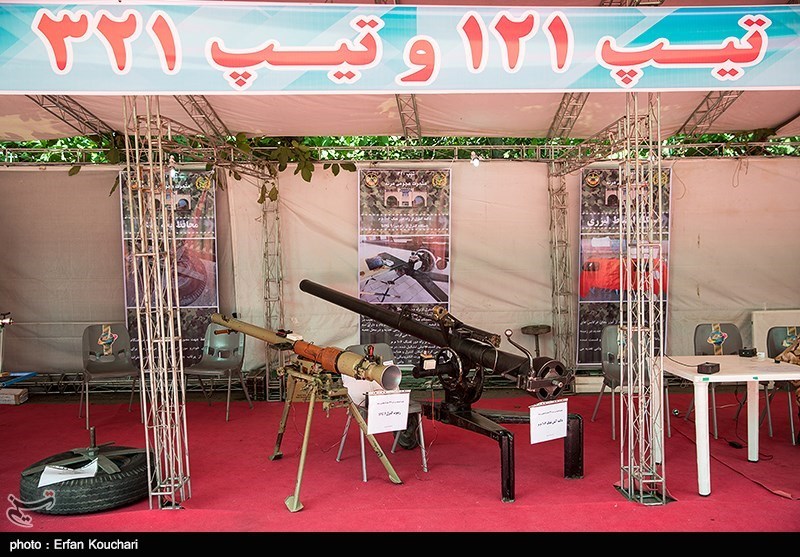 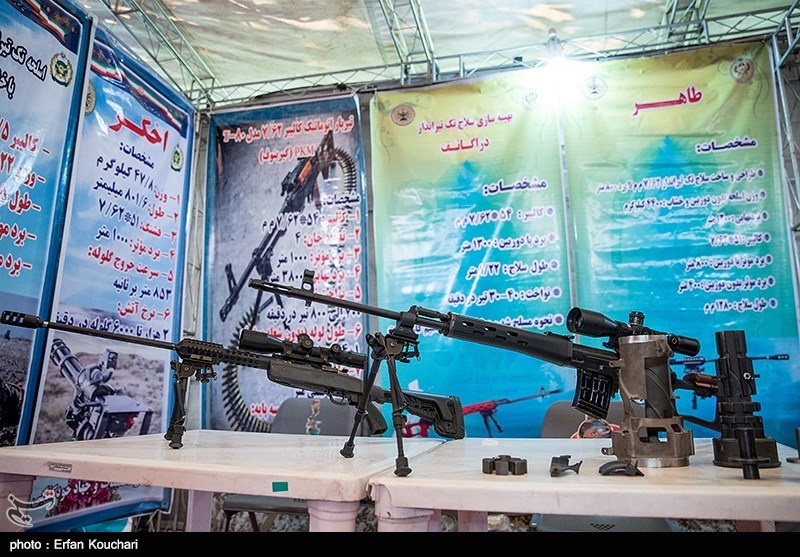 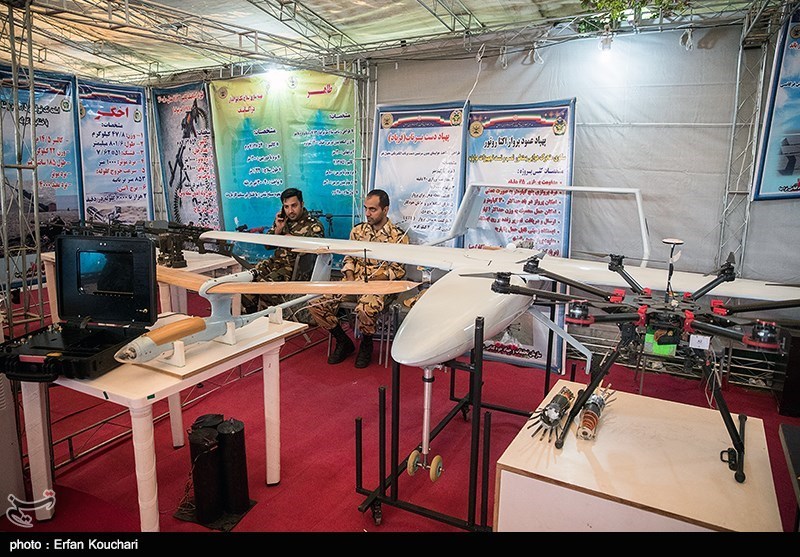