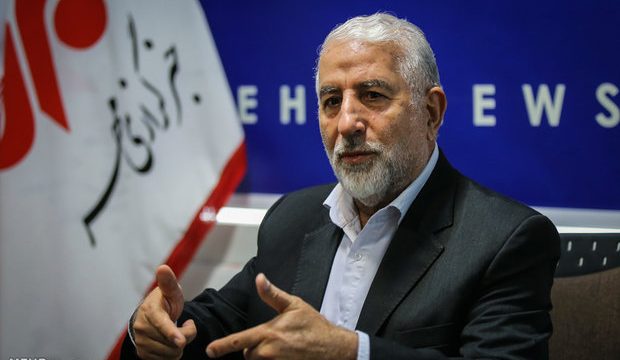 MNA – An Iranian Member of Parliament recounted that the parliament is going to ratify a new bill to set up a new establishment against economic corruption and crimes.

“A new establishment will be soon set up to counter economic corruption under the supervision of the Judiciary Branch,” said Iranian MP Yahya Kamalipour, from the Constituency of Jiroft.

The Iranian lawmaker made the remarks on Monday in an interview with semi-state Fars News Agency, referring to recent turbulent developments in Iranian gold and foreign currency markets.

The legislator recounted that all efforts to fight with economic corruption will be unified through the new establishment which was devised in a recently approved bill, in the judiciary commission of the Iranian parliament, to counter economic crimes and corruption.

“Around 40 articles of this bill had been made ready earlier in the past and the rest of the bill was completed in the past couple of days and we finalized the bill to be tabled in the parliament in a meeting with the speaker of the parliament, after examining new suggestion and revisions offered by the relevant committee,” he recounted.