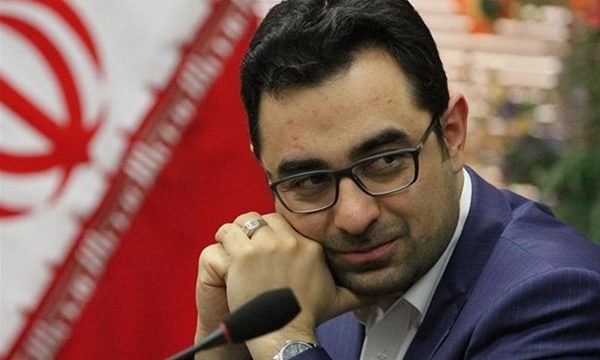 AFP – The Iranian central bank’s top foreign exchange official has been arrested, the judiciary said Sunday, a day after he was sacked.

Ahmad Araghchi, who was a vice-governor at the bank in charge of forex, was arrested along with several other unnamed individuals including a government official and four currency speculators, said judiciary spokesman Gholam-Hossein Mohseni Ejeie in a statement, according to state broadcaster IRIB.

Araghchi, the nephew of deputy foreign minister Abbas Araghchi, was fired by the new governor of the central bank on Saturday, apparently over his handling of the currency crisis.

Iran’s rial has lost more than half its value since April, in part over fears of renewed sanctions by the United States.

An ill-judged attempt to fix the value of the rial in April triggered widespread black-market speculation and accusations of rampant corruption by those with access to cheaper government currency rates.